by Team MDO
in CRIME HAS NO GENDER, IMPACT ON CHILDREN, IN THE NEWS
2

A woman can never be wrong, a woman is always the victim. This is what our society often believes due to the number of cases registered for crimes against women. However, the other side, where a woman can be abusive, physical and also criminal, is totally overlooked by all. One such case from Rajasthan has been caught on camera and has gone viral on social media. 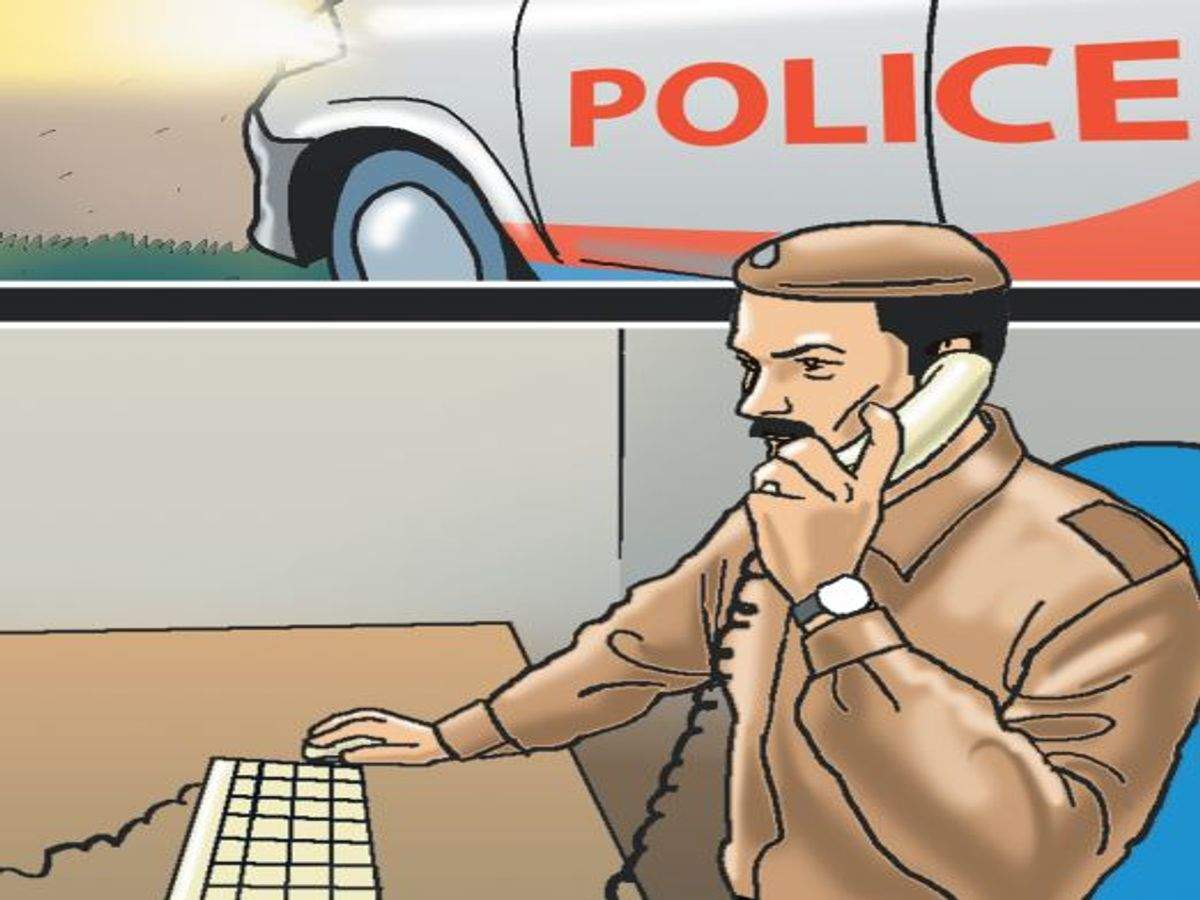 The elderly man has lodged a complaint with us against his daughter-in-law. During the assault, his wife also sustained injuries. We are investigating the matter.

The media has not reported arrest of this woman as yet. If a man would have been caught beating his in-laws in a similar fashion, he would have been behind bars without any investigation.

In another such case reported from Delhi, father-in-law furnished medical records of him and his wife to substantiate his claim that they had been physically assaulted by the daughter-in-law. The father-in-law had also produced CCTV recordings, which showed the woman assaulting him and his wife. This is what the court ruled in the said case.

Daughter-In-Law Cannot Stay At In-Laws’ House If She Mistreats Them: Delhi High Court