Woman Constable Got Herself Shot By Lover, To Frame In-Laws With Whom She Had Strained Relationship

by Team MDO
in ADULTERY, IN THE NEWS
0

It is said the one who knows the law, know it’s misuse the best. However, it is also said that no crime is full proof ever. In a bizarre incident, a female cop in Uttar Pradesh got herself shot by her lover and her friend while faking a robbery case.

The lady cop planted this fake story  in order to get her in-laws framed. 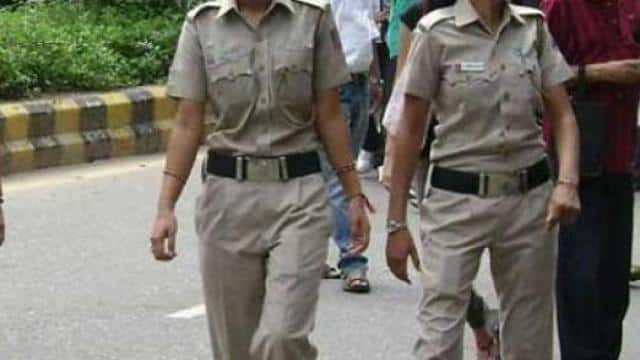 Renu Singh is stationed as a constable at the women police station in Ghaziabad. Her husband, Anuj, too, is a constable, working with Dial 100 in Ghaziabad. Renu was having strained relations for the past few months with her husband and in-laws, so much so that on September 15, a panchayat was conducted at their village in Baraut to sort out the matter.

She asked Manish to shoot her in the hand and then Vikas dropped her near the police station. Manish burnt her scooty in a nearby jungle. She approached the police and alleged that Rs 2 lakh were stolen from her after she was shot at and her scooty, too, was stolen.

However, when the police checked the location of her mobile and followed the route, Renu’s plan miserably failed. The officer said,

A case has been filed against the three accused under IPC 120 (b) (whoever is a party to a criminal conspiracy to commit an offence punishable with death) and they have been sent to jail.

This is the extent of misuse for women centric laws. A daughter-in-law who wants to settle score with her husband and in-laws is armed with all legal ammunition and the word of the woman is taken as truth. In this case, Anuj and his family were lucky enough that Renu’s plan couldn’t succeed, else this would have been yet another addition to false cases on husband and family.