Popularly Known As ‘Tree Man’, This Bus Conductor Has Planted Over 3 Lakh Saplings From His Own Income

On bus number 70 of Tamil Nadu State Road Transport, you will meet a bus conductor, known as “The Tree Man”, who has been driving the real change for society.

M Yoganathan has been working from past over three decades to save the environment. In the recent years, he has planted more than three lakhs trees from his own income across 32 districts in Tamil Nadu. He spends 40 percent of his monthly salary for buying saplings and educating children in local schools and colleges about the environment. He is loved and respected by everyone for his selfless work for the environment. The bus-conductor who is first and foremost an environmentalist wants to bring these trees back into the cityscape. In 2016 he opened a nursery near Coimbatore. He then quoted,

Opening a nursery is a 33-year-old dream-come-true for me. I am thankful to Mr. R. Vasudevan who has given 3.5 acres of his land near Aalandurai, about 17 kms from Coimbatore city, to set it up. Mr. S. Prabhu offered to dig the borewell to maintain the water supply.

Working with children has been extra special, says Yoganathan. He has visited over 3,000 schools across the state to organise tree planting and environmental awareness programmes. At the nursery, he holds workshops for both children and adults.

There are children who are not even aware of how and from where their food comes from. It’s a pity that they haven’t seen any paddy fields. They haven’t heard of the native trees. It will start with two hours of mann vilayaatu where the children get their hands dirty with soil. They will learn about organic farming, about water sources, vermicomposting, selecting quality seed, and how to how prepare the mother bed to grow saplings. 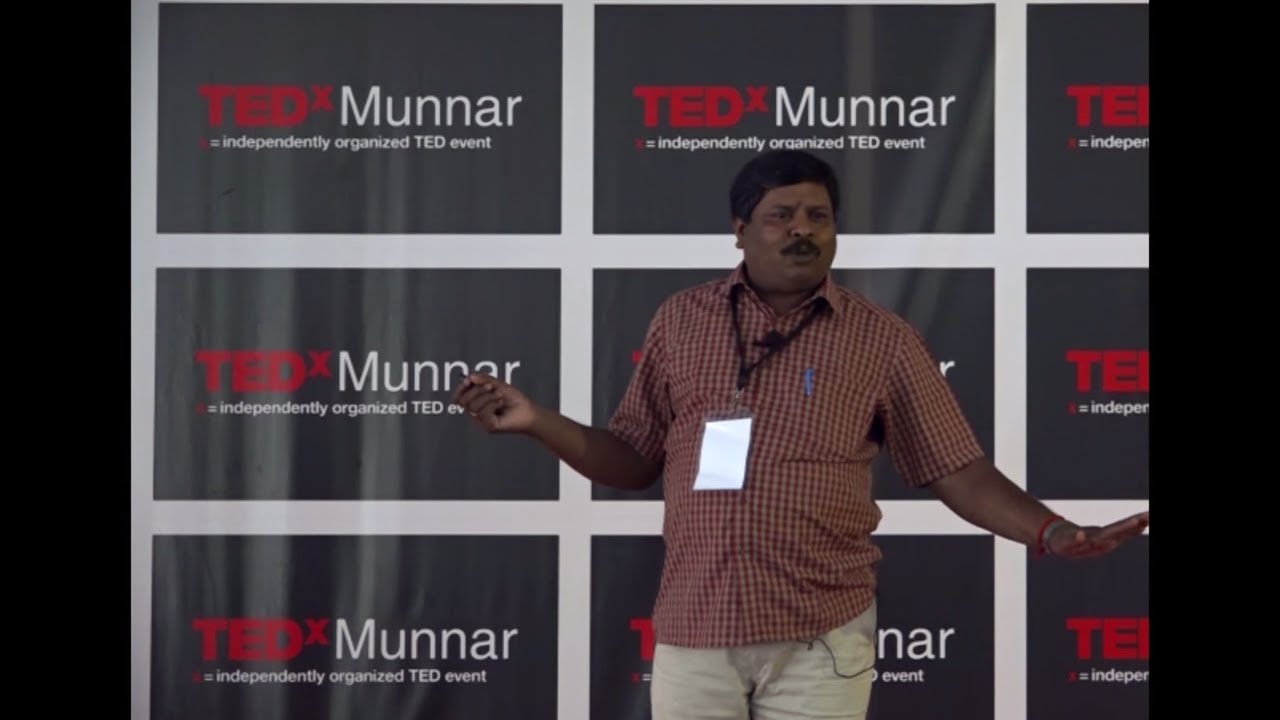 At a time when we see only armchair activists asking to save environment on social media, people like Yoganathan are real heroes who have been working on ground for decades to save our Mother Earth.