4 signs and symptoms of Prostate Cancer you must know

What is Prostate Cancer: 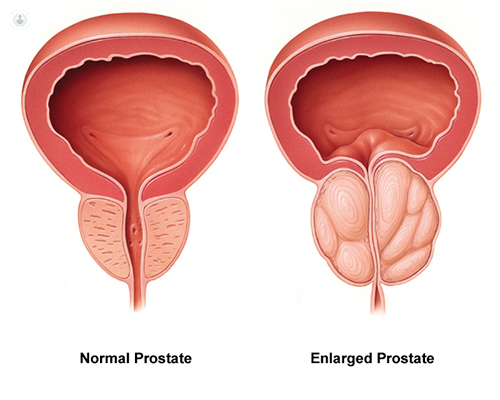 Which men are at risk for prostate cancer?

Prostate cancer is the second leading cause of cancer related deaths among men. It is thought that virtually all men with circulating androgens (hormones) will develop microscopic prostate cancer if they live long enough. In fact, when prostatic tissue is scrutinized under a microscope after autopsy, cancer is detected in 50% of men older than 70 years of age.

Can you prevent prostate cancer?

It is not possible to prevent prostate cancer, however, there is always a possibility to reduce a man’s risk. Most natural methods of reducing this risk are safe if a person follows a doctor’s instructions and has no allergic response.

According to the doctors around the world, it is suggested that men aged between 55 to 69 who are considering screening should talk with their doctors about the risks and benefits of testing and proceed based on their personal values and preferences. You must be aware of different stages when you need to get the screening done:

If prostate cancer is in an early stage and is growing slowly, treating the cancer would cause more problems than the disease itself. Consult your doctor who may recommend active surveillance or watchful waiting.