by Team MDO
in HIS STORY, IN THE NEWS, SUCCESS STORY
2

Indian tennis player Sumit Nagal earned a dream Grand Slam debut for himself as he set up the US Open first round against one of the greatest players of all times, the legendary Roger Federer. The 22-year-old boy from Jhajjar in Haryana would have felt he was living in a dream as he beat the 20-time Grand Slam champion 6-4 in the opening set of the match.

Nagal, who was playing his maiden Grand Slam main draw match at the US Open, came out with a positive approach and showed no signs of being overwhelmed by the sense of occasion in front of the packed crowd. The young lad started to dominate rallies by hitting a few delightful forehand winners and being patient in the middle. 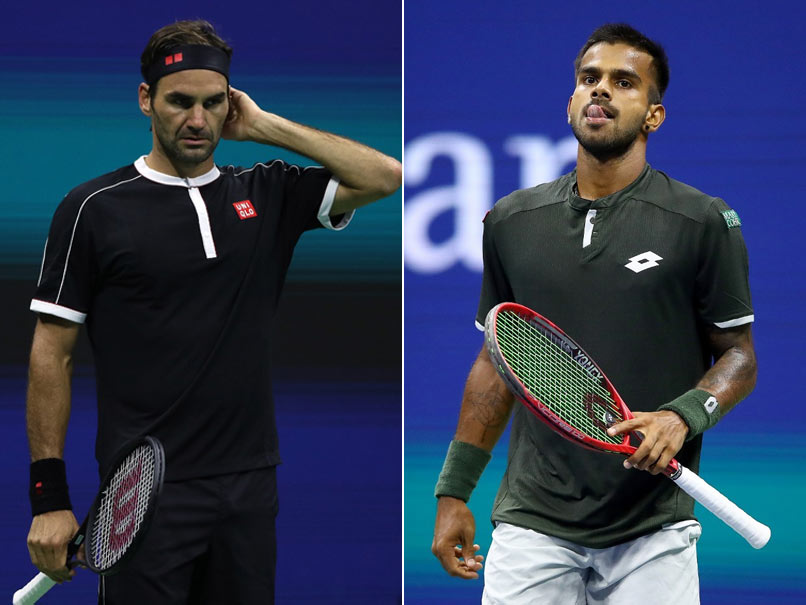 Roger Federer had played only 2 competitive matches between his run to the Wimbledon final in July and his US Open first round match on Monday. The rustiness thus was evident as Federer struggled with his first serves, getting only 48 percent of them.

Sumit Nagal put up a valiant fight against his ‘idol’ Federer in the 1st-round clash that extended to 2 and half hours on Monday night. 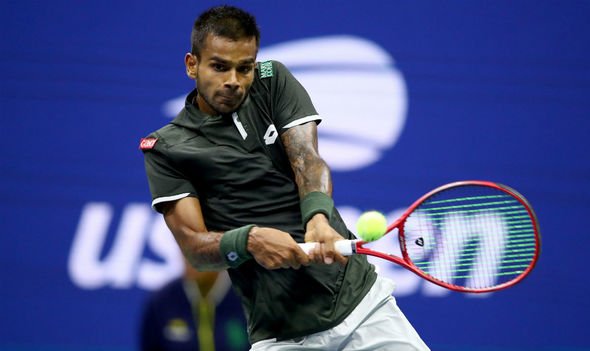 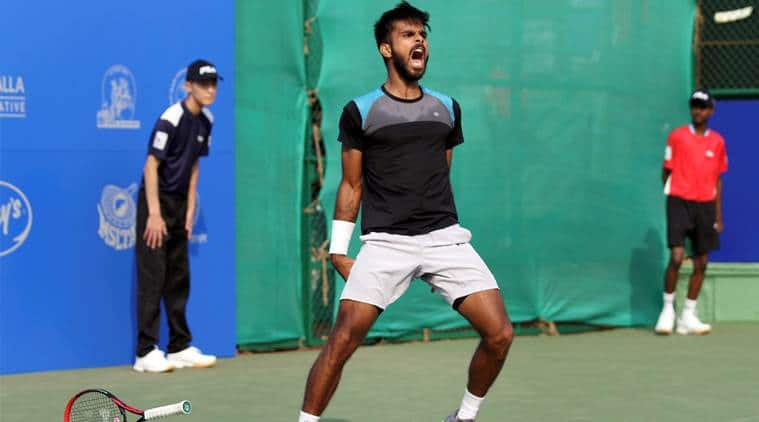