by Team MDO
in GENDER STORIES, IN THE LAW, IN THE SOCIAL, OTHER COURTS
2

In yet another bizarre verdict against only one (male) gender, Delhi court has found a man guilty of showing middle finger to his sister-in-law and can order a maximum of three years of punishment and a fine next week.

According to metropolitan magistrate Vasundhara Azad,

This undeniably amounts to making utterances or gestures intending to insult the modesty of a woman. 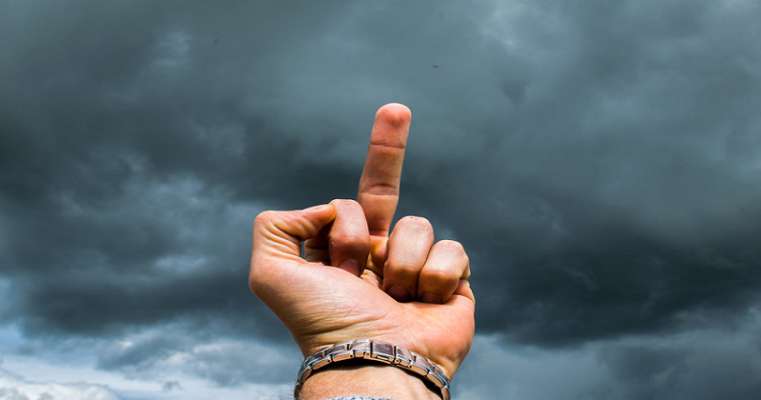 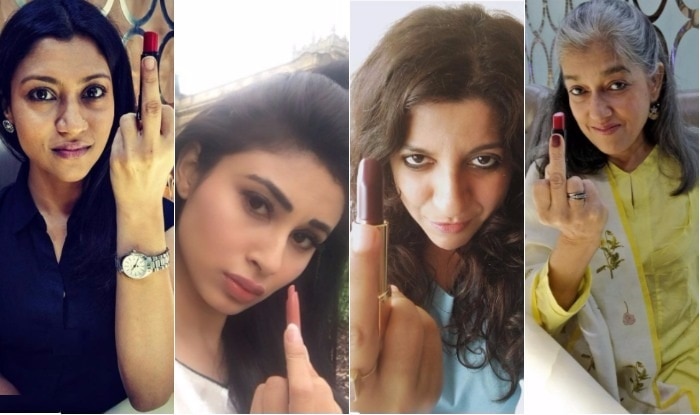 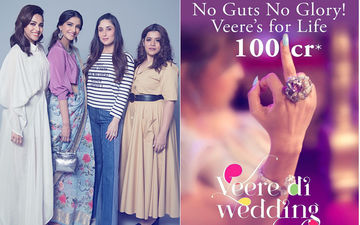 Now, presently there is no law under which a man can file similar charges on any woman for ‘outraging his modesty”. Let’s see some of our Bollywood feminists who have openly shown their middle fingers to men in public and on screen, while hailing this as women empowerment.

In 2012, during the promotions of her film ‘Players’ starring Abhishek Bachchan, Sonam Kapoor, ultra flag-bearer of feminism in Bollywood and on Twitter, flashed her middle finger to the press. She then quoted :

Showing a middle finger is a part of today’s youth

WATCH WHAT SONAM THEN SAID!

In 2017, on the Vogues 73 show, Priyanka Chopra, gave a finger to the camera, and said that was a latest injury that occurred while shooting on one of the sets.

‘My Body My Choice’ protagonist, Deepika Padukone, also had no qualms in showing her middle finger while imitating the popular dialogue from her first movie, Om Shanti Om (2007).

In 2015, renowned actor Kajol, who promotes motherhood (through various movies) as the sole reason for a child’s existence, did not shy away from showing her middle finger on camera to her cousin and Rani Mukherjee’s brother Raja Mukherjee. The same was passed off as a private joke.

And then this was the poster of 2017 flick, Lipstick Under My Burkha’ – a movie projected as the sexual liberation and empowerment of women. 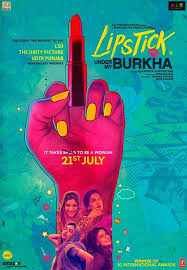 During the promotions of ‘No One Killed Jessica’ (2010), Rani Mukherjee had expressed,

During the shoot of ‘Happy Ending’ in 2014, Kareena Kapoor Khan and the nawab’s begum walks out on him after cheekily showing him the finger. Although the scene was always a part of the script, director Krishna DK then said that the scene had been shot in a tongue-in-cheek manner. 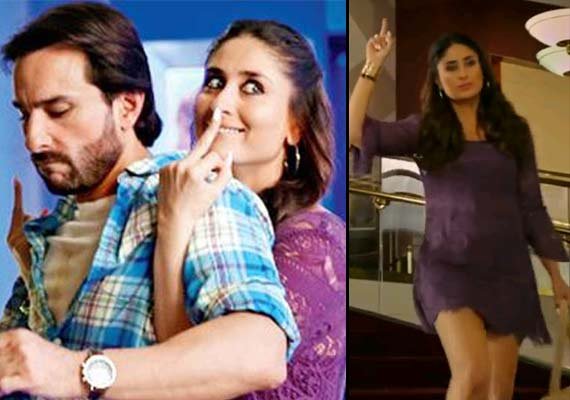 Another epitome of the feminist gang, Richa Chadha, believes not to use cuss words anymore – she just lets her middle finger do the talking.

While several other Bollywood movies have promoted this gesture as empowerment by a woman against a man, we are not going to judge, as each one to their own. The issue arrises when women feel ‘outraged’ if the other gender retorts back with a similar gesture.