Does A Husband Have Fair Rights During A Divorce Petition In India?

Due to the patriarchal tag labelled over India, the divorce laws in our country have been hugely biased towards women. Most of the times they are favourable to a wife and forego the interest of a husband, even if he rightfully deserves justice.

There are several legal provisions, rights, leeway, benefit of doubt, protection and sympathy given to a woman in a divorce matter as compared to a man. The Indian Constitution and personal laws have been grossly unfair, biased and one-sided only keeping the interest of wife and virtually turning the husband into a monster.

Domestic Violence is not restricted to any gender. A married man who can also undergo various mental, verbal and physical harassments has virtually no defence in getting justice in the real sense. Despite him filing for divorce under the provisions of the law, he is still held responsible to maintain the wife and ensure her well-being even after the dissolution of marriage.

The Indian divorce laws, however, do provide some rights to the husband during divorce proceedings to ensure that the husband is able to file a divorce matter on valid grounds. Although, he runs a risk for a bitterly contested divorce which won’t see day of light, be ready for other civil and criminal charges filed back on him and also pay his wife for her comforts until the court pronounces a final order.

1) The husband has the right to file a divorce petition with the help of a divorce lawyer in India on the following grounds: 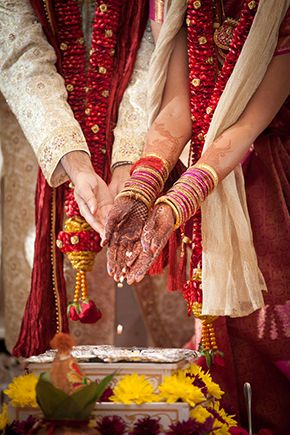 2) The husband can refuse to pay maintenance to the wife and defend the maintenance petition with consultation in the following cases:

Alimony (one time permanent settlement) is granted to wife on final divorce. The quantum of alimony and equal standard of living is very subjective and differs from case to case. For eg. Alimony to a wife within few months/years of marriage without any child will be different as compared to the sum awarded to a wife who has stayed with the man for more number of years and has minor children to support.

However, in both of the above scenarios, even if the husband is not at fault, he is liable to pay his fully abled wife for her sustenance. One such case is listed below, where the court has ordered eviction of the daughter-in-law from her marital home on grounds of physical abuse by her on in-laws. Nonetheless, the court does not take away her right to reasonable maintenance even in this scenario.

3) Right to get Child Custody

The man has an equal right to claim for the custody of the child born out of the marriage being dissolved in court. The child’s welfare is always important and the husband can step into court to show that the wife is not competent to uphold the welfare of the child.

However, once again in most cases, it is impossible to demonstrate how a ‘father’ can take care of the child better than a ‘mother’ and thus by default the custody is handed over to mothers, leaving fathers with mere weekly/monthly visitation rights.

Fathers are made to pay rightfully for the upbringing of the child, however, when it comes to joint custody, the estranged wives often term them as irresponsible and undeserving dads.

What Is In-Store For A Man Then? 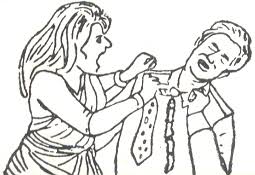 Currently India does not have any law for Irretrievable Breakdown of Marriage. Thus, we see thousands of divorce petitions not dismissed even after the estranged quarrelling spouses have separated for more than 20-30 years.

Disclaimer : The above article outlines generic observations and court orders could differ from case to case. A professional legal advice is strictly recommended in case any spouse is planning to take a legal route for dissolution of marriage.