PV Sindhu’s Father Woke Up At 3Am, Drove For 60kms Twice A Day For 12-Years; Massaged Her Feet 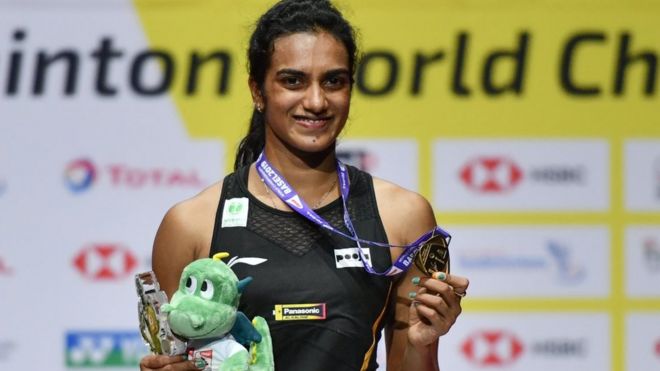 What we do in life, how we shape up, and what we are groomed into being, is all our parents doing. PV Sindhu’s World Championship heroics are also down to a pivotal part her parents played, particularly her father, in grooming her to be a winner. Sindhu comes from a sports frantic family – both her father and mother are former national level volleyball players. While the genes run in the family, it hasn’t been an easy road to the pinnacle of success. After finding her love in badminton at the raw age of 8, PV Sindhu found the sport greatly inspiring, more so because of (coach) Pullela Gopichand’ success in the All England Open Badminton Championship in 2001.

How Sindhu’s Father Dedicated Himself To Her Success

Sindhu’s parents supported her dreams from a very young age. After joining the Pullela Gopichand’s Academy, it was her father PV Ramana who used to travel with her for 56 kms, to take her to the academy. Being a girl playing an unconventional sport, it was her father who gave her the conviction that she can get whatever she sets her eyes on.

Ramana was himself a volleyball payer who was a part of the national team that won bronze at at 1986 Seoul Asian Games, and he used his experience to teach Sindhu how to be aggressive. From helping her with the practice to making sure she trains after that, her father has always been  strict with her, but the results are for everyone to see!

When Sindhu became the World Champion over the weekend, he had only one thing to say,

I knew it. I always believed that she would conquer the world. Today, she made me very proud. I had tears in my eyes. She missed the gold very narrowly twice but today she was on top from the first point. 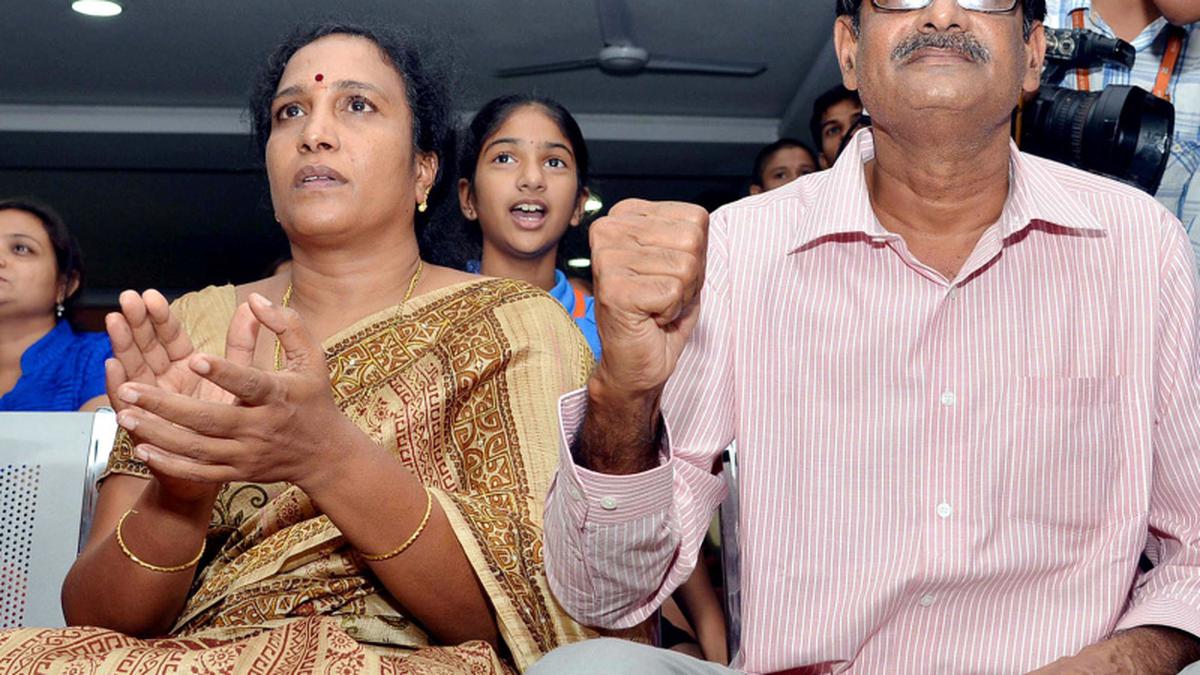 During one of the interviews after Sindhu’s Olympic silver medal win, JBS Vidyadhar, a former India doubles player, had spoken extensively on the struggles and hard work that went into making Sindhu a world class player. Giving due credit to her father, Vidyadhar said,

Waking up every day at 3 AM and taking Sindhu for training close to 12 years is not a joke. From Marredpally, her father used to drop and pick her up from Gopichand’s Academy at Gachibowli, driving 60-kilometer twice a day.

A. Chowdary, Joint Secretary, Badminton Association of India also expressed how Ramana would massage his daughter’s feet when she would get tired from all the practice and would go wherever she went. 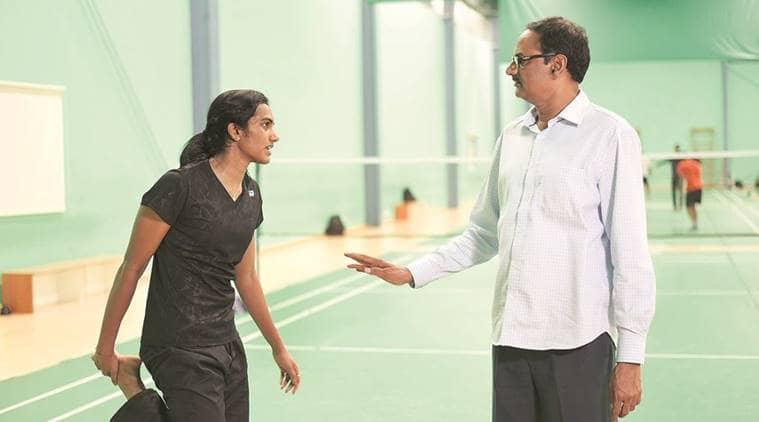 When everybody was fast asleep they woke up for a cause. Ramana gave up everything for Sindhu. He used to follow his daughter like a shadow wherever she went to play. He was seen in Nellore, Ravulapalem, Bhimavaram, Chirala and Vijayawada during the State tournaments and national events. Ramana’s wife Vijayalakshmi sought voluntary retirement from the Railways to take care of her daughter’s career.

If today Sindhu is standing on top of the world, it is because of her parents who made her life, theirs. 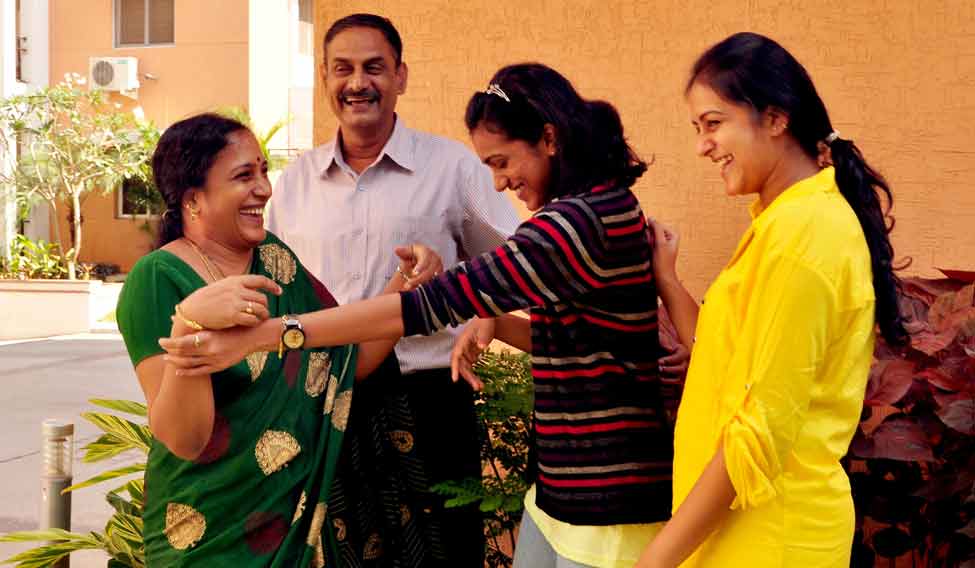 Sindhu’s parents have been so immense in her life, that it would be unfair if words would define their significance. They have dedicated their lives for Sindhu’s success and she has been repaying the faith in the best possible manner – winning and living the dream.