by Team MDO
in HIS STORY, IN THE SOCIAL, SUCCESS STORY
0

What is the first thing that comes to your mind when you think of modelling? Young, chiseled body, money, fame, what else? But little did you know that age has no bar and this ex-Army man is truly killing the net.

Meet 47-year-old Nitin Mehta, who is out to conquer the fashion world. And while Nitin may not be the first or the only one in this age bracket to take to fashion modelling, he is surely making many many heads turn! 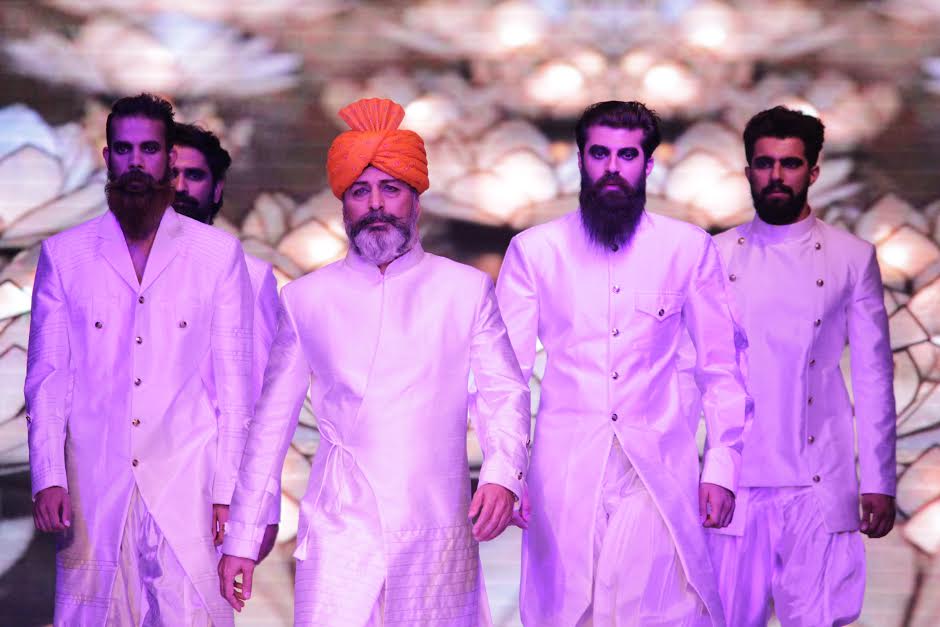 My salt-pepper look is a hit. Ever since I stopped colouring my grey beard, I started getting a lot of fashion work.

He served in the Indian Army for 21 years before he bid good-bye to his image in uniform and took up this profession. Little did he know then that the second phase of life would bring him so much fame. 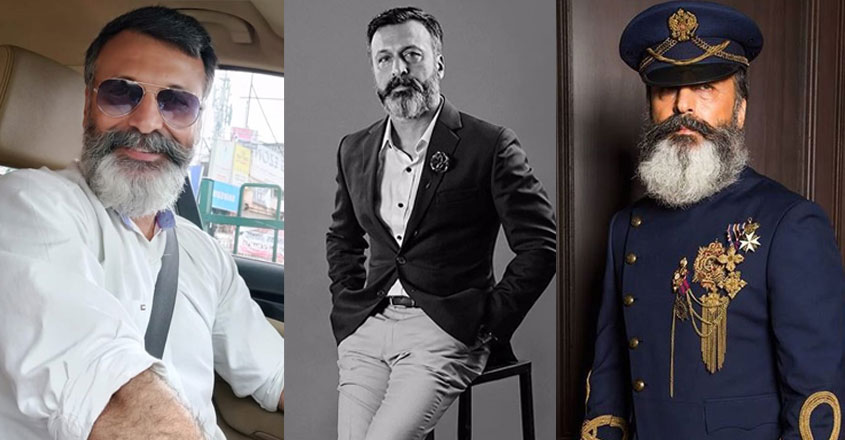 Scroll through his Instagram account and you will see several comments praising Nitin for his dead gorgeous looks! The 47-year-old is currently the face of Reid & Taylor and has featured in several commercials. He has also landed roles in two Tamil films.

Senior modelling is a gas, and encourages many people to pursue their passion while pocketing some nice extra cash, too. If you really want to do this, you have to be realistic about the time commitment. You may usually have to go out on at least one audition a week and a shoot can take at least a full day — sometimes two. 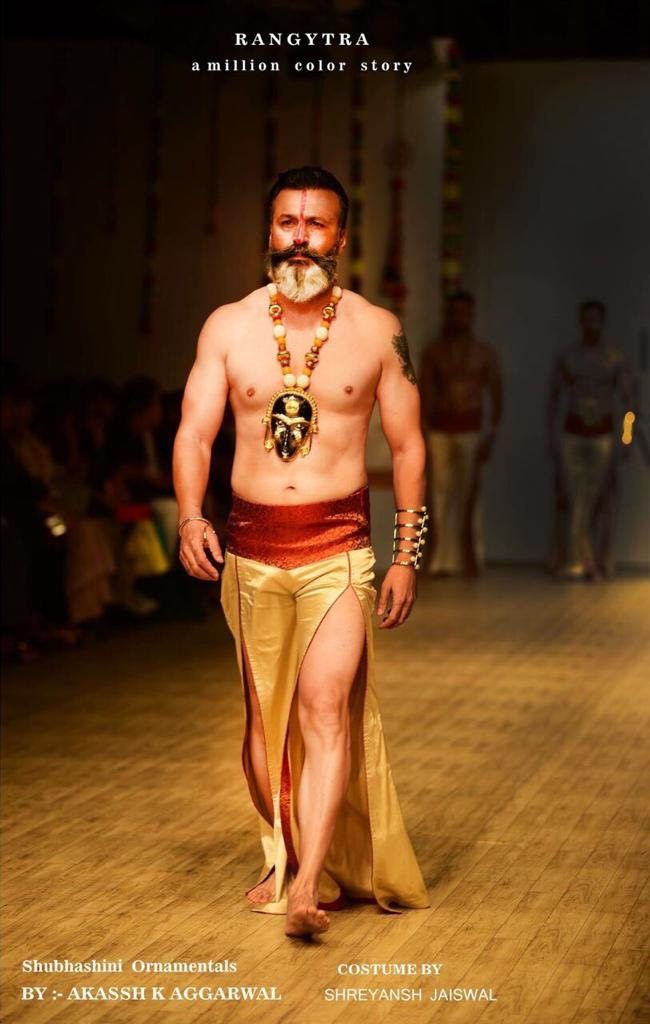 Don’t tell yourself you won’t get work based on your looks. The ad industry wants all types and “real people.” Sometimes, the more of a “character look” you have, you could end up have a type cast demand.

Gear up today, you never know, we could be writing our next article on you!