Journalist Tries To Spark Gender Debate; Calls Attack On FM Unfair Since She Is A “Woman”

On July 30, Union Finance Minister Nirmala Sitharaman announced that companies will now have to explain where they spent the money allocated for Corporate Social Responsibility (CSR). She added that if that amount is not being spent, it has to be moved to an escrow account.

Gandhiji’s trusteeship principle is with which profit-making cannot be devoid of social responsibility. The amendments we are bringing now are only to sharp focus that and make it far more effective… Here is a Companies Act that is undergoing major changes. We are trying to bring in ease of doing business, bringing in a robust framework through which the Companies Act can be implemented.

Companies will now have to explain where they have spent the CSR money. We are giving a three years window after which they will have to move the CSR money in an escrow account if they don’t spend it: Smt @nsitharaman 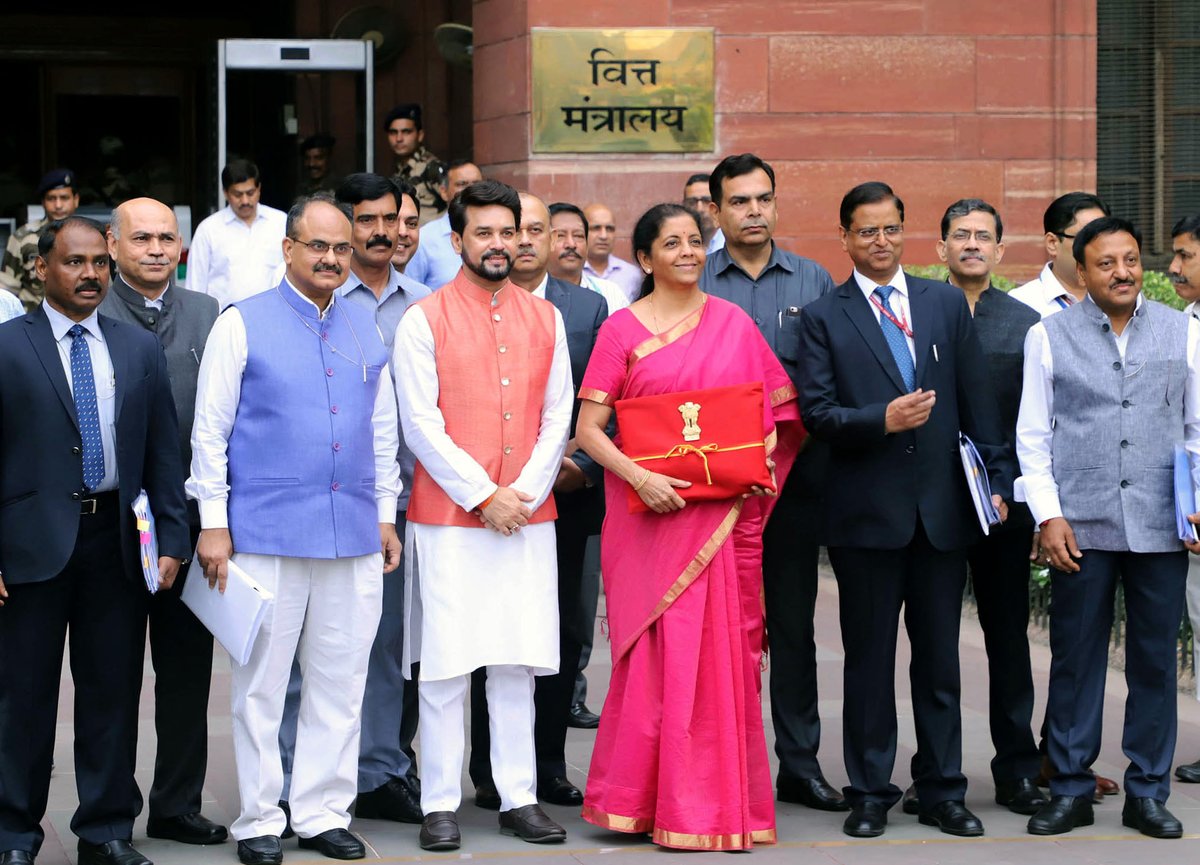 Sitharaman was criticised immensely for this move from both the opposition as well as bjp and right-wing supporters. Prominent economists, journalists and others questioned her move purely from the economic point of view, which they would have done in case anyone else would have been the Finance Minister.

However, in what is looked as a totally unreasonable justification, Harini Calamur, Journalist – Digital Content, tried sparking off a debate this morning, calling the attacks on Nirmala Sitharaman unfair since she was a ‘woman’. She also posed a question whether critics would have been so hard on a ‘Male FM’? Calamur was one of the vocal voices and writers during the #MeToo India Movement, that took off last year. Harini tweeted,

Why is there so much @nsitharaman criticism. She has just inherited the role. Would we be so hard on a male FM ? I am not saying don’t critique. But it is getting kind of silly calling for her being replaced in two months

Why is there so much @nsitharaman criticism. She has just inherited the role.
Would we be so hard on a male FM ?

I am not saying don’t critique. But it is getting kind of silly calling for her being replaced in two months

In response to another user, she tried to begin a trend using hashtag #everydaysexism, quoting,

the beautiful thing about male entitlement … not only don’t they realise they practise #everydaysexism– they will expalin to a woman why they don’t like women who call out that #everydaysexism 🙂 https://t.co/EhkfeoC44H

No. Saw a few tweets on my TL on why she is terrible, and why goyal must rescue the economy. 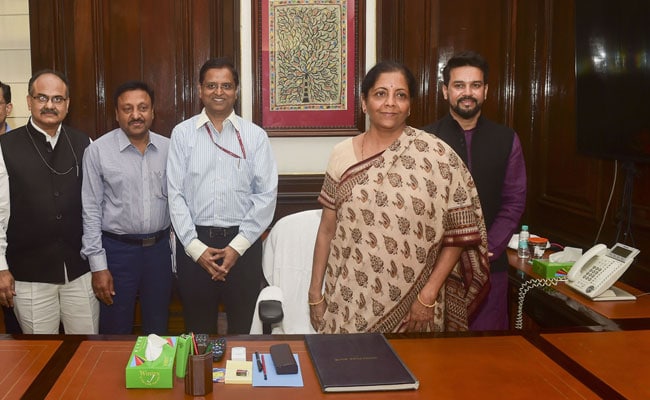 However, twitter seemed to be in no mood to take this trend forward, especially after the bloody sensex crash in the past one week. This is how users responded. Interestingly, we saw many women users coming forward to slam this gender spin.

Oh please lets not make everything about gender. Once you accept a position, gotta expect both bouquets and brickbats

A year ago I would have agreed to your opinion & I did say the same to @cowmaaa once but as an FM some decisions were expected of her & that hasn’t come through. None of the criticism has been targeted at her gender but @ the processes being done by her.

How do u Get Feminism angle in almost everything!!!!#Equality ???

Let’s not make this a gender issue.

Nyah, it feels legit, these are howls of pain. It doesn’t sound personal this time.
These are missteps in a good cause.

(And the root cause is not enough vigorous debate in ideation and formulation.)

I think the criticism would have been more rounded if she had put forth hard facts of economic crisis rather than do the poverty rhetoric.

“We need this as we are in deep shit” is more respected than “ohhh let us be Noble and do this..”

I don’t think it’s about gender. The signals are negative. Plus, she is not the best suited person given the state of economy. People were ok with her as DefMin but not as FM.

Jaitley had faced so so so much more criticism, mockery and ridicule. Even from his colleagues like @Swamy39

On that count and for that reason, #GenderEquality will remain a myth https://t.co/iC3Y5ZJcA2

Grace Mark’s for gender? This isn’t the way the job works! She is in the hot seat, heat is a given!

Come on, feminism is the resort to defend a failed FM?
It is not like Chidambaram or Jaitley was praised all the time. There were continuously asked to step down too.
With sensex crashing ever since her budget, it is only valid that people are asking her to be replaced.

Please don’t make this sexist! She has screwed the budget and made it non conducive for anyone to do business. Markets have fallen 3000 points since budget!

Rule of feminism 101:- When feminists can’t counter with logics then they’ll bring gender in between.