Delhi Assembly elections are due next year, and all political parties seem to competing for appeasing women.

Earlier in June, the Aam Aadmi Party government in the state of Delhi declared an unprecedented plan to offer a free ride in Delhi transport buses and Delhi metros for all women. This was in the backdrop of a very discouraging performance in 2019 general elections, where AAP stood third in five out of Delhi’s seven parliamentary constituencies and a distant second in the remaining two constituencies. Following closely on the footsteps of the ruling state government, now Delhi BJP chief Manoj Tiwari has written to Chief Minister Arvind Kejriwal demanding that the city government must exempt women from the four per cent registration fee on purchase of properties in the soon-to-be regularised colonies. In his letter to Kejriwal on July 25, he said, Since June 2017, when the scheme was launched, nearly 1.25 lakh properties have been registered in Jharkhand. This will be a big step towards women empowerment (in Delhi) as registration of properties in their name would ensure social security of women, particularly those belonging to the lower strata of society.

In the letter, BJP Delhi chief also urged the AAP supremo to “withdraw all bureaucratic hurdles” and expedite the process to regularise unauthorised colonies so that the people living in those areas get their equal share in the development work in the national capital. He said,

The government has decided to regularise 1,797 unauthorised colonies in the national capital. I also urge you to make funds available to MCDs (municipal corporations of Delhi) for making lay out plans for these colonies at the earliest. 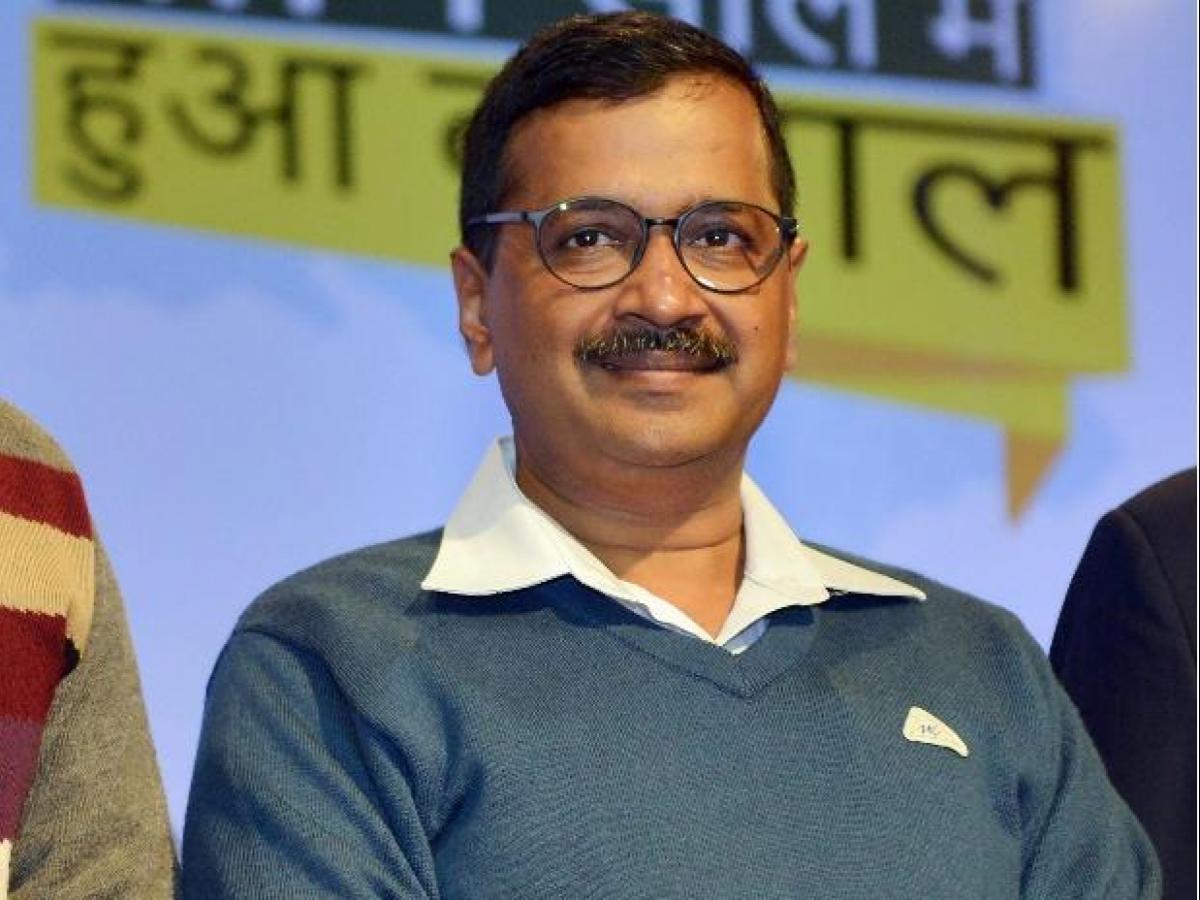 In context of the Metro Free Ride Scheme, the additional burden on the state exchequer is Rs. 1200 crore (Rs. 1.2 billion) per year. It can be safely concluded that all political parties are merely using “Women Empowerment” as a tool to woo voters, without considering the impact on Men who are major tax payers.

Secondly, many men might get lured with this offer and register entire properties in the name of their wives. However, as per current laws, they would have absolutely no right whatsoever, in case the marriage comes up for dissolution at any point in life.

Tags: In the Newswomen appeasement