The Delhi Police have filed a case against former BJP MLA Manoj Shokeen for allegedly raping and threatening his daughter-in-law at gun point on the intervening night of December 31, 2018 and January 1 this year.

According to the police, the victim approached the authorities on Thursday following which an FIR was registered against Shokeen, who has been a two-time MLA from Nangloi Assembly seat in the past.

After he entered the room, he started touching me inappropriately. Following which I asked him go off to sleep as he was drunk. However, he took out his gun, slapped me and threatened to kill my brother when I tried to raise an alarm. He then overpowered me and raped me. Initially in order to save the marriage and my brother, I stopped myself from filing a complaint against him. 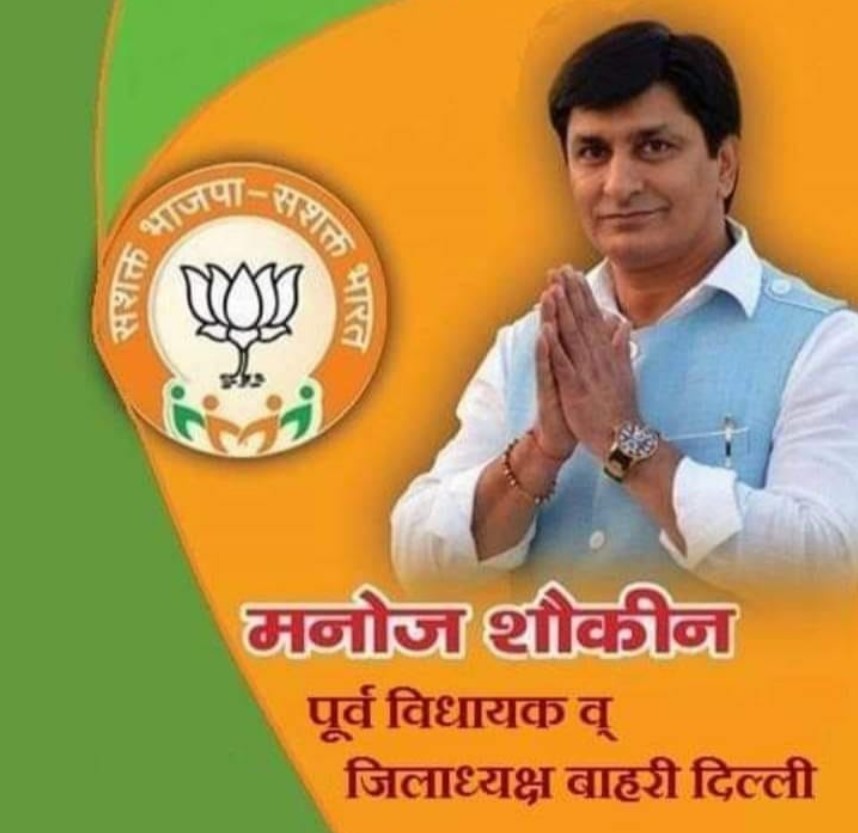 The victim has also filed a domestic violence case registered against her in-laws at the Crime Against Women (CAW) cell in the Saket court. The same was filed soon after her marriage in December 2018. The FIR read,

On July 7 this year in the CAW cell, my mother and father were harassed. An FIR has been filed in the Saket police station in this regard. On Wednesday, when I reached the Saket court regarding the domestic violence case and met the protection officer to record my statement, the concerned protection officer assured me of my and my family’s safety. Following which I narrated my ordeal to the officer and my parents.

The BJP leader has been booked under sections 376 and 506 of the Indian Penal Code. Seju P. Kuruvilla, Deputy commissioner of police (Outer) said,

We have initiated a probe in this case and appropriate action will be taken.

A domestic violence case has been filed soon after marriage. The daughter-in-law has now alleged rape on father-in-law which could be tricky to prove due to passage of time.