Men are stronger sex and cannot be raped. A myth with which our society lives in. It is probably a bigger stigma for a man to come up with his story of being raped, but often the society looks at it as a one off case reported. A 36-year-old man was sodomised and assaulted in Vashi on Monday night. As per the statement of local police, the man has had to undergo several surgeries. 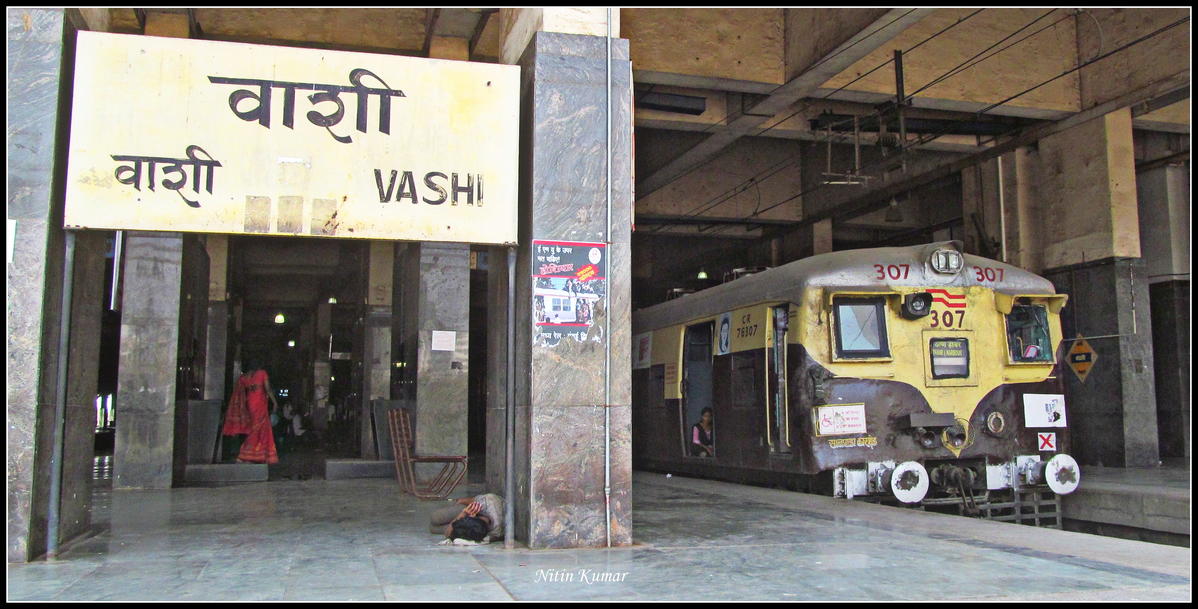 According to Vashi police, they are looking for possibly five suspects. The officers have registered a case on Tuesday, after the man’s relatives approached them. A senior officer from Vashi police station said,

We have registered a case under section 377. Investigation is going on. We have taken the description of the accused and are trying to trace them. We are also looking at CCTV footages of the nearby areas. The accused will be arrested soon.

The victim stated that the accused seemed to be inebriated and also under the influence of narcotics. They all seem to be in the age group of 25-30.

How can we forget the chilling winter night of December 2012, where 23-year-old Jyoti Singh (Nirbhaya), was brutally raped and thrown at the side of the road. She had suffered multiple injuries and after almost three weeks, she had passed away at the hospital. Every single individual who heard about the incident personally connected with the agony and pain of the now deceased girl.

This is no comparison between the two cases, but why does our society not outrage equally when a man too gets raped. No candle marches for him? How many mainstream media report about such incidents? Time to call out one-sided Gender Equality hypocrisy.