Four women, including the wife of a former Congress IT cell official, and a man, have been arrested in connection with the case. The accused have been identified as:

The busted high-profile honey trap racket that used to swindle money from wealthy individuals like bureaucrats and politicians, was operated by a woman who ran a local NGO in the city, the police said. 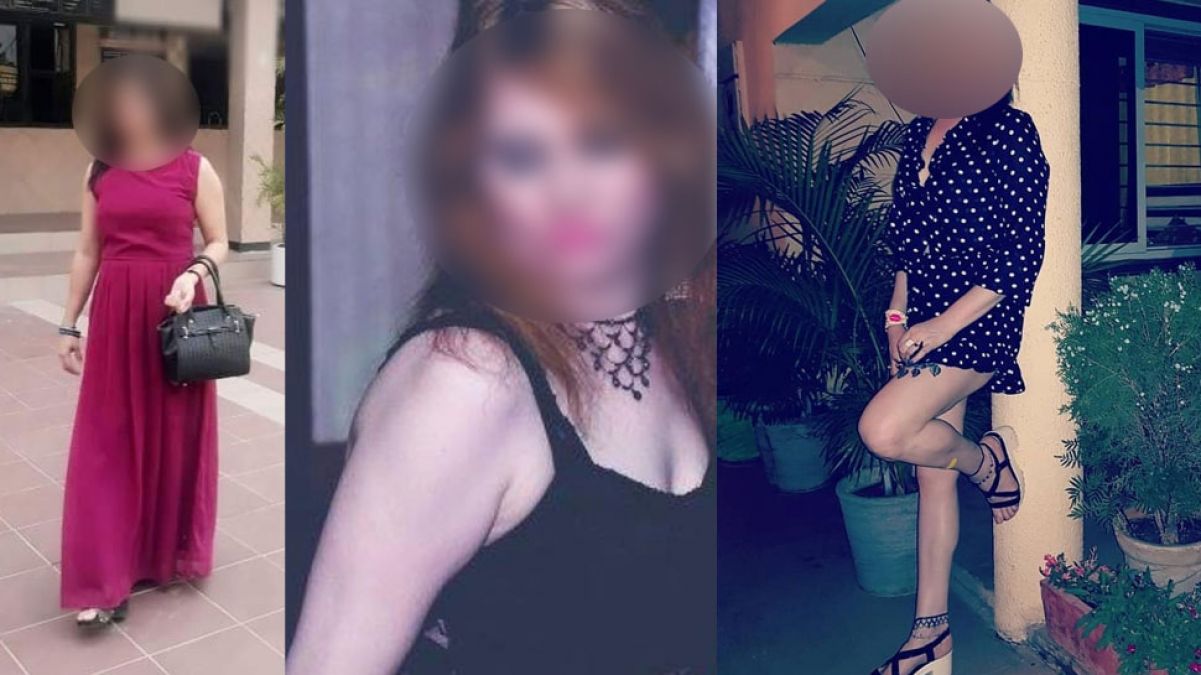 The data recovered from the cell phones and laptop of the women revealed that the gang was in touch with about 40 call girls who helped them lure and trap victims. The racket was reportedly operated by Shweta Jain, who runs the NGO and made women feign affairs with high-profile persons to extort hefty sums of money.

As confirmed by Harbhajan Singh, Indore SSP, two members of the gang were arrested in Indore on Tuesday night when they came to collect money (first instalment of Rs 50 Lakhs) from senior engineer of Indore Municipal Corporation. The officer also claimed, that on receiving the information from arrested women, three more were arrested from Bhopal with the help of ATS. According to sources, one of the women, Barkha Soni, was employed with the Congress social media cell. The male accused is allegedly her husband, Amit Soni, and earlier worked with her before being expelled by the party in June this year.

The police have recovered Rs 14 lakh, mobile phones and a laptop from the accused. Sources claim that the racket, which went almost unnoticed for years, came under the scanner after the members started interfering in transfers and tenders. As per a report by hindi.news18.com, ATS has received strong inputs, that members of the Honey Trap gang were targeting Kamal Nath government legislators. The gang targeted 28 MLAs of the current Madhya Pradesh State Government, many of whom are ministers in the cabinet.

MP Home Minister Bala Bachchan has said the government will ensure that the guilty are brought to justice.