by Team MDO
in HIS STORY
2

Three Delhi-based Sikh activists facilitated return of 32 Kashmiri girls to their homes and also arranged air tickets for their travel.

The trio with the Srinagar-based supervisor of the girls and her Delhi-resident Hindu colleague, flew back together. The girls were dropped at their respective homes spread across five districts with help of the Army officials at Srinagar, who provided cars and accommodation. 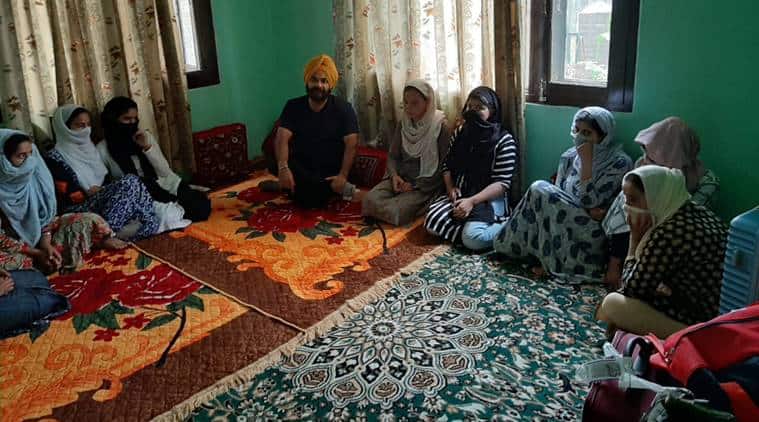 The group of girl students had panicked after centre-imposed restrictions on phone and internet services in Jammu and Kashmir, as they lost contact with their family. Alone, with limited funds and with over 2,300 kilometres between them and Srinagar, they approached the Sikh Gurudwara Committee in Pune for help. As expected, the help was instantly provided by the Gurudwara.

Flight tickets to Delhi were booked by the Pune committee, members of which personally escorted each student from their respective hostels and PGs to the airport. 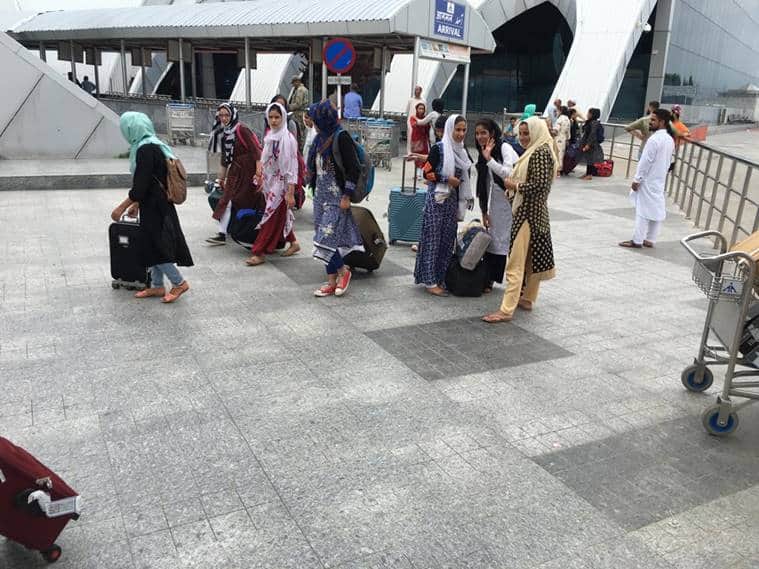 A video of one of the girls being reunited with her father, who identifies himself as Mohammed Shami, has been posted online, and the relief and happiness on their faces are clearly visible. While the father repeatedly thanked his daughter’s rescuers for their help, we can witness the young girl and her mother share an emotional moment in the background.

Clampdown in valley: 3 Delhi-based Sikh activists facilitated return of 32 Kashmiri girls to their homes and arranged air tickets for their travel. #ITVideoMore videos at http://bit.ly/it_videos

The girls had come to Pune for training in a nursing course and placement under Skill India programme. But after just five days of their arrival, the situation changed in their resident state as the scrapping of the special status of Jammu and Kashmir was announced on August 5. Delhi-based Sikh activist Harminder Singh Ahluwalia said,

The girls had come out of the state for the first time and were quite scared after restrictions were clamped on Kashmir and the derogatory messages against young women posted on social media. Memories of assault on some Kashmiri students post Pulwama attack had also created panic. Looking at the rising apprehensions on the issue, I posted a video message on my Facebook page on August 5 that if there was any Kashmiri man or woman in distress, they could go to nearest gurdwara for stay and food. 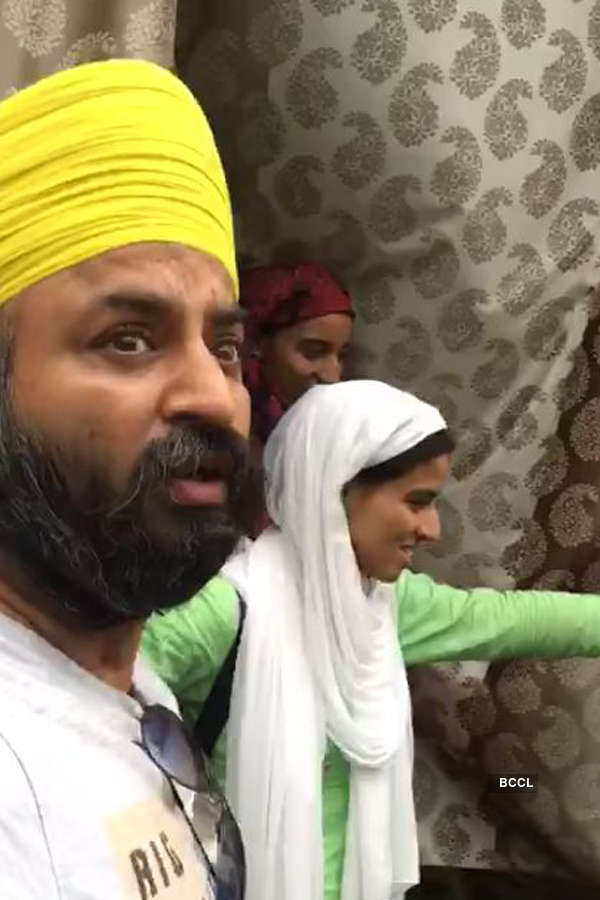 Jammu and Kashmir has been hit by stringent security restrictions imposed by the centre to quell protests over its decision to withdraw special status and split the state into two Union Territories.

In times like these, where clearly there is a divide of opinions and ideology across the country, such human stories surely leave a mark!