by Team MDO
in ALLEGED FALSE RAPE, CRIME HAS NO GENDER, IN THE NEWS
0

Faridabad Deputy Commissioner of Police (DCP) Vikram Kapoor allegedly killed himself in his sector 30 residence last week. In a purported suicide note, police said, the 59-year-old officer accused a colleague of blackmail. His family heard the gunshot and ran to the room where they saw him lying on the floor in a pool of blood.

With great sadness, it is to inform you that DCP of NIT Faridabad Vikram Kapoor has shot himself dead with his service revolver at his residence in Police Lines, Sector 30, Faridabad at 6:00 am. The cause of the suicide is being investigated. 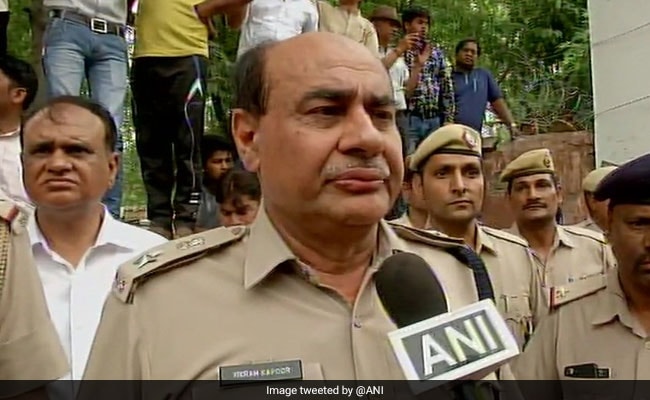 Police learned that he was being blackmailed for the past few days. The family has lodged a complaint about this too.

Hindi daily journalist Satish Malik was also detained in the said matter. The police have seized the revolver and will interrogate the two people named in the officer’s suicide note.

The family found the purported suicide note lying next to his body on a sofa. The note stated,

I am Doing this Due to ABDUL, Abdul Insp he was Blackmailing – Vikram Deep Chand, station house officer of Sector 31 police station said Shaheed and Malik allegedly had been blackmailing Kapoor over the past month. Chand said the reason for the alleged blackmail was yet to be established.

The case was registered under

However, the police sources have now confirmed the involvement of a third accused, a woman reportedly a close friend of the SHO. The police believes that the woman’s alleged angle makes the blackmailing murkier. The police also revealed that the SHO threatened the DCP at the latter’s residence on Tuesday. 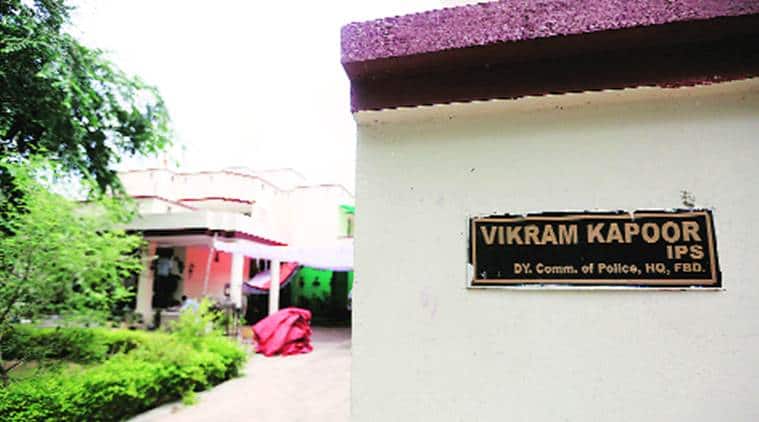 It had been claimed that the SHO shouted at the DCP, threatening to get a complaint lodged against him by the woman if work regarding a property dispute was not done in her favour. The SHO had reportedly threatened to get a news report published through his journalist friend in order to defame the DCP.

Though the police claimed that the threat by the SHO was part of the blackmailing tactic, they were yet to come up with the exact role of the woman, who had been made the third accused in the case. The sources stated that a video clip could have been the basis of the blackmail. However, Sube Singh claimed that no audio or video clip had surfaced so far. 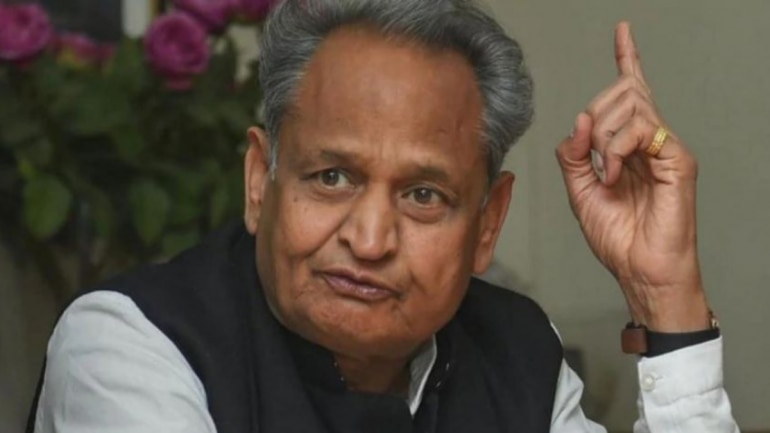 Vikram Kapoor is survived by a wife and two sons. Kapoor was the DCP of Faridabad’s New Industrial Town and was promoted to the Indian Police Service from the Haryana Police Service in 2017.