Wife Faked Her Death in 2005, Got In-Laws Arrested; Now Traced Alive After 14-Years Living With Her Lover

by Team MDO
in ADULTERY, CRIME HAS NO GENDER, IN THE NEWS
3

This could well be the next episode for Crime Patrol or Savdhaan India series!

A wife suspected to be murdered fourteen years ago, has been traced just about 50kms away from her marital home. Planning and executing her fake murder, the woman has been nabbed after one and a half decades. 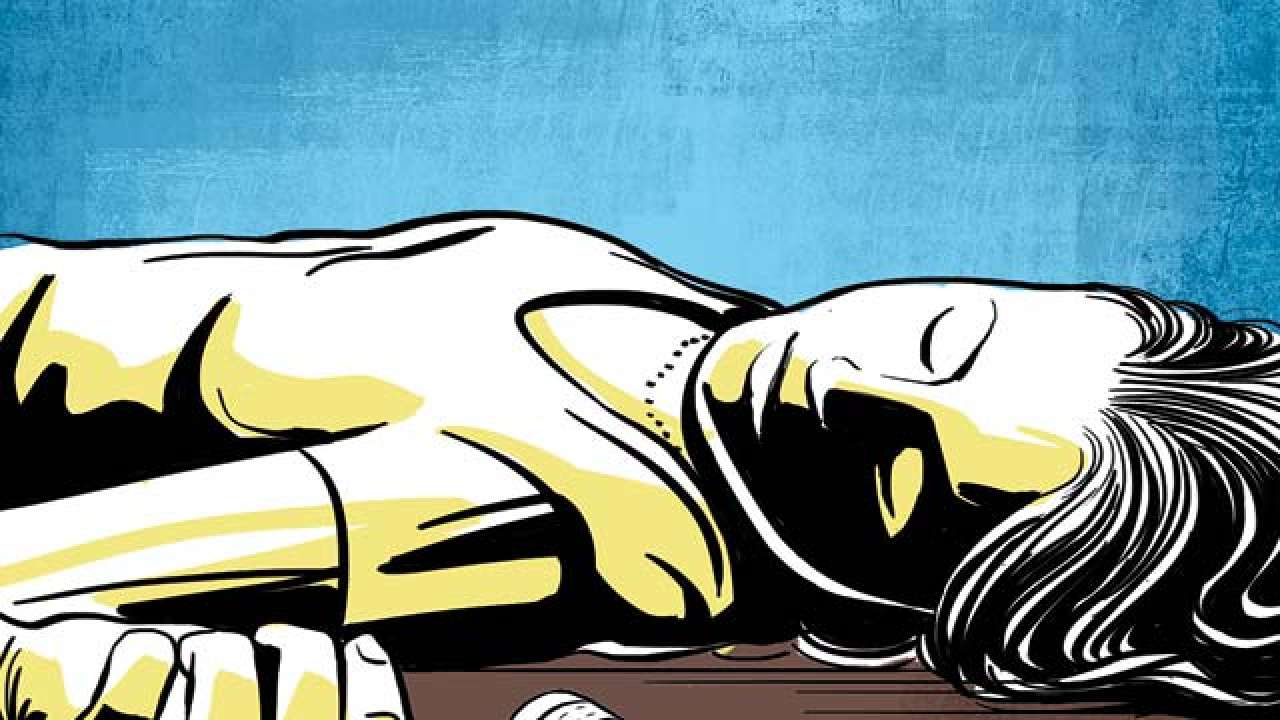 As he listened dumbfounded, they added that she might have been living all these years as Bhavna Rathore, with a lover, just 50 km away, and may have killed the woman who was mistaken as her.

According to Prakash, he was in his village, walking in the same farm post-dinner where Bhikhi’s body had been found, when he received the call from police. A couple of days later, along with his elder brother Prahlad, sister Kokila and cousins Dashrath and Dalpat, Prakash went to Palanpur to identify the woman. He says during the identification parade, it was Bhikhi who spotted him first and shouted,

Numb and speechless Prakash just expressed how Bhikhi had lost weight and the glow on her face was gone. He then silently nodded confirming that it was indeed her!

Now 40, Prakash was recently diagnosed with liver cancer, is bed-ridden and can’t work. He and son Yash, who is now 18, live in Ahmedabad. 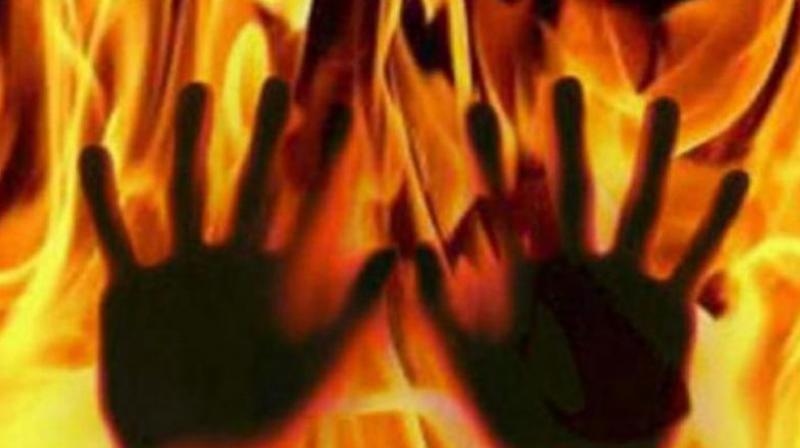 Bhikhi and Vijubha faked her death so that they could start a new life. They lured Rawal to Balva in a van owned by Vijubha’s accomplices and killed her. Bhikhi then put her own sari on her, and all four fled the village.

Such stories truly shock all, especially in times when husband and his family are arrested, totally giving benefit of doubt to the deceased wife and her family.