Fully-Abled Women To Enjoy Free Bus, Metro Rides In Delhi From October; Is #GenderEquality About Entitlement?

This is a historic step for women safety and empowerment https://t.co/wjLf4jB0GZ

Someone just sent this…delighted to see Pink Single Journey Pass being given to female passengers in buses today. @ArvindKejriwal pic.twitter.com/nGRyKepf2B

While a poor man below poverty line will still have to pay for his tickets, a woman who comes from any strata of society will enjoy freebees in the name of Empowerment shadowing Gender Equality. And of course, Men who pay maximum taxes to Delhi Government will be technically footing this bill too!

“Congratulations Delhi !!!This is a historic step for women safety and empowerment”#FakeFeminism #GenderEquality @AamAadmiParty pic.twitter.com/1N8BdRlpsR

Story Reported As On August 18

Delhi Chief Minister Arvind Kejriwal has affirmed his proposal on free Delhi Transport Corporation (DTC) bus rides to women. He has declared October 29 as the start date for the same.

The announcement comes a little over two months after the Chief Minister revealed plans to provide women with free rides on the Delhi Metro and DTC and cluster bus services. Kejriwal said,

On the day of Raksha Bandhan( Aug 15), I want to give (a) gift to our sisters that there will be free rides for women on all DTC (Delhi Transport Corporation) and cluster buses from October 29, which will ensure their safety. 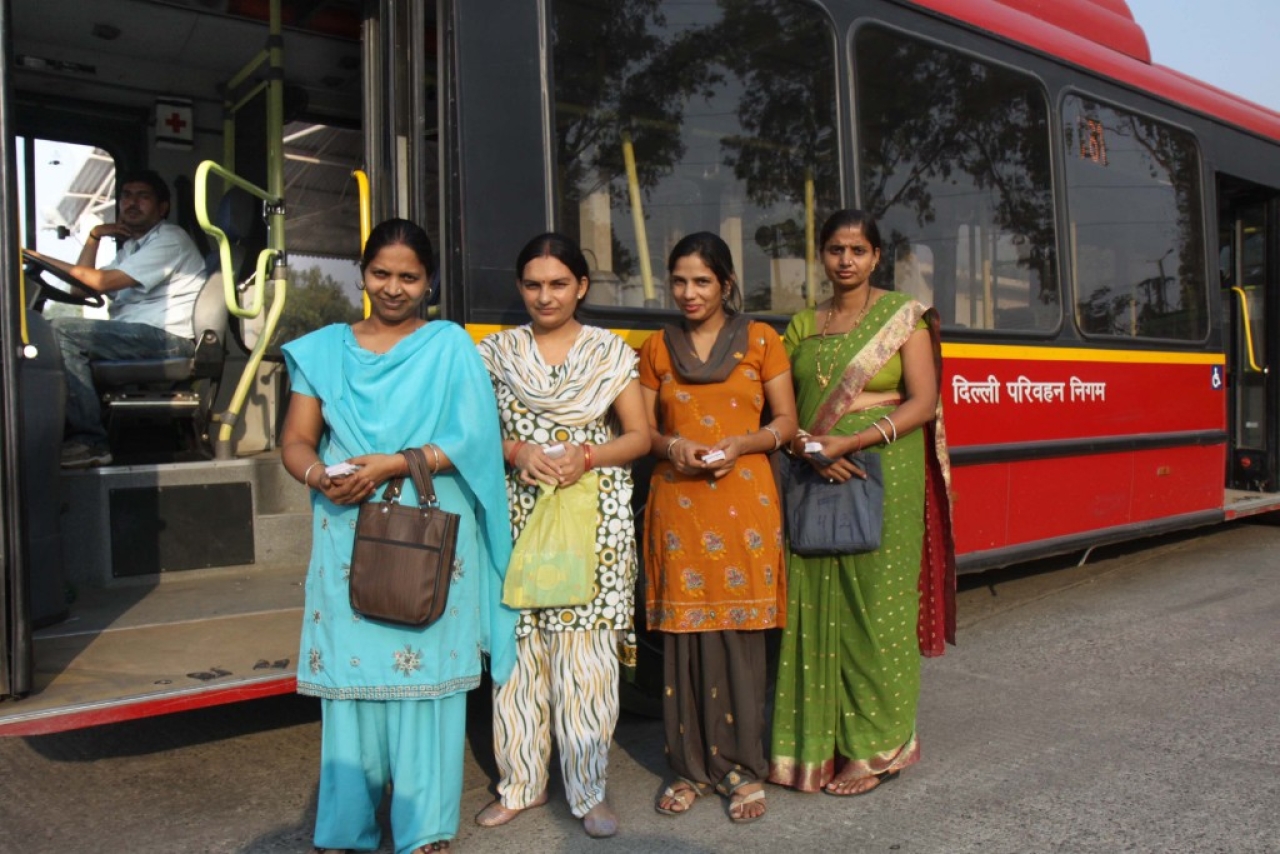 With Assembly elections due in Delhi next year, the Delhi Government has made the proposal on account of encouraging women to use public transport in view of their safety. The announcement came in June, days after the 2019 Lok Sabha election, in which AAP, that has been ruling Delhi since 2015, lost all seven Lok Sabha seats in the national capital to the BJP.

Kejriwal also said the cost of the programme would be around Rs 700 crore and the same will be shouldered by his government, adding that those who could afford to buy tickets would be encouraged to do so.

The Delhi government and the centre are equal partners in the Delhi Metro Rail Corporation (DMRC), and thus disagreements over financing may make it difficult to implement Mr Kejriwal’s scheme. Therefore, Transport Department officials are of the opinion that while allowing free travel on DTC and cluster buses is feasible, the same is more challenging for the Metro.

In its response to the June announcement, the BJP Delhi Chief, Manoj Tiwari declared the Delhi Chief Minister had “lost his mental balance”. He then quoted,

Now such announcements will keep coming from the ghoshna mantra (announcement chief minister). Arvind Kejriwal has lost his mental balance.

However, in the countdown to 2020 Assembly elections, Tiwari too has suggested waiving of 4% property registration fees for women in Delhi. It will be interesting to see if Indian National Congress (INC) also comes up with some waiver for the women folk.

While on one hand, every government talks about empowering women, it is extremely hypocritical and ironical when they announce freebees making women completely devoid of any responsibility or accountability in the process of development.

One must also understand, why should fully-abled women, who can afford the said tickets be given a waiver? There would lakhs of economically deprived or physically challenged men too, who deserve this benefit. However, once again, such appeasement policies in the shadow of women empowerment is nothing but a mockery hiding behind the oxymoron ‘Gender Equality’.