Delhi HC Grants Bail To Boy Accused Of Rape On Pretext Of Marriage; Lays Down These Conditions

by Team MDO
in ALLEGED FALSE RAPE, HIGH COURT, IN THE LAW, IN THE NEWS
0

Delhi High Court has granted bail to a person who was accused of having a physical relationship with the complainant on false pretext of marriage. 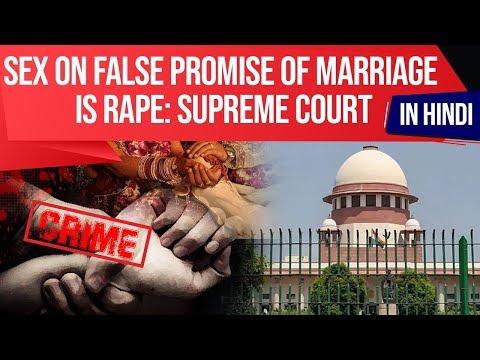 Subsequently, the court also laid down some more conditions for the bail:

How many cases do we know where a girl has been charged with rape or forced physical assault on a boy after she has backed out from marriage! The answer is None.