After too much trolling and backlash on social media, Vietnam’s low-cost airline VietJet Air is going to start two direct flights to India by the year end. The flights will be launched from Vietnam’s Ho Chi Minh City and capital Hanoi to New Delhi.

Why is this airline so controversial? The budgeted airline, popularly known as ‘Bikini Airline’ for having cabin crew dressed in ‘Bikini’ in some of its flights, has introduced some interesting deals on its flight to/from India. Nguyen Thanh Son, Vietjet’s Vice President told new agency IANS,

India is one of our priority markets and an important addition to our growing network.

According to Vietjet’s official website, the airline will take off from Ho Chi Minh City to Delhi between: 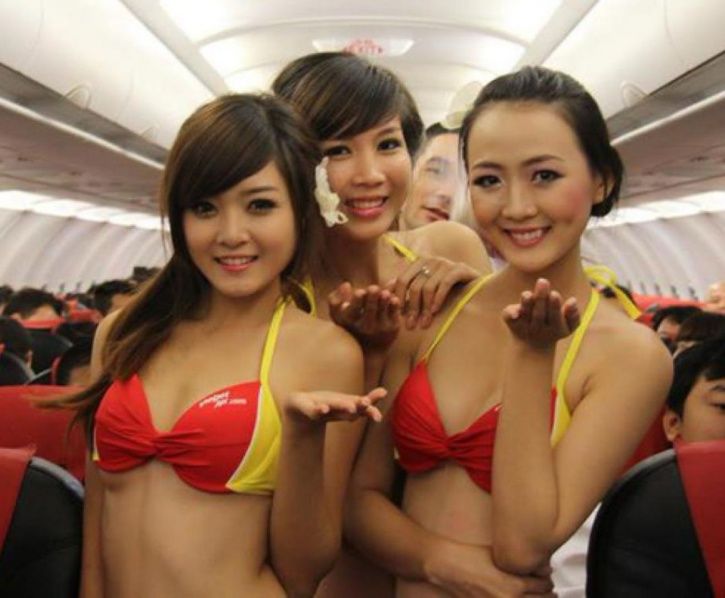 Vietjet had announced special fares for the two new routes in a three-day booking scheme (August 20-22):

With direct flights from Ho Chi Minh and Hanoi to New Delhi, Vietjet will connect India to Indonesia, Singapore, Malaysia, Thailand, South Korea, Japan, and China. You could visit the following links to book your future tickets for this new adventure: 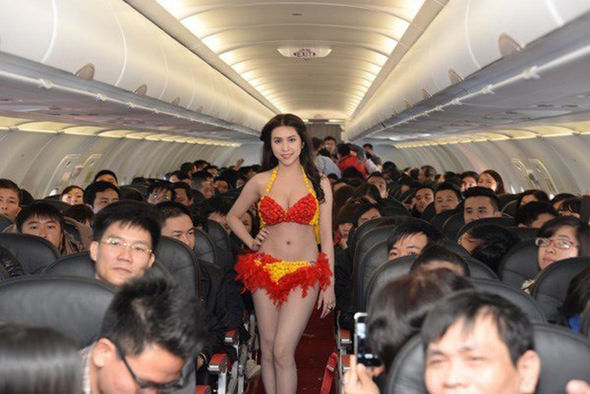 VietJet began operating in December 2011 and has been in the news previously for having bikini-clad air hostesses on certain flights. The Civil Aviation Authority of Vietnam (CAAV) had also fined VietJet in January 2018 as ‘models dressed in bikinis’ were present on a special flight that was flying home Vietnam’s under-23 football team from the Asian Cup in China.