by Team MDO
in IN THE LAW
2

Chief of Rajasthan Human Rights commission Justice (Retired) Mahesh Chandra Sharma on Wednesday said Live-in relationships should be prohibited and women in such relationships are “akin to concubines”.

For starters he is the same High Court judge, who made headlines with his “peacocks don’t have sex” remark. Quoting various decisions of the Supreme Court on live-in relationships, Retired Justice said,

Such animalistic lives are against the basic rights enshrined in constitution and against their (women’s) human rights.

There is urgent need of prohibiting such relations and it the duty of governments at the centre and states to discourage such relationships.

Justice Prakash Tatia is also a former chief justice of Jharkhand High Court and present chairperson of Rajasthan Human Rights Commission. In 2017, he had called live-in couple as creators of terror. He then quoted,

Say a man and a woman, who are in a relationship, choose to live under the same roof. They also choose to not ratify their relationship with the stamp of marriage. How exactly will they affect the social ecology around them? Since minding their own businesses is not something several of our fellow countrymen and women are good at, apparently, a live-in couple could also be creators of terror.

In several judgments, the Supreme Court not only said adult couples can have live-in relationships, it also brought such relationships under the ambit of the law on domestic violence.

In 2018, the Kerala High Court allowed 18-year-old boy and a 19-year-old girl to live together. The court stated,

The constitutional court is bound to respect the unfettered right of a major to have a live-in relationship even though the same may not be palatable to the orthodox section of the society.

Contrary to the above reasons proposed to ban live-in relationships, many men and women today opt to live with each other prior to marriage merely to ensure whether they can be headed for a practical life ahead. With the one sided and absolute biased laws against a married man, he may sooner or later choose not to marry at all.

When we evaluate the dignity of a woman in live-in relationships, as an adult she is equally a party to the decision of living together without marriage. It’s her choice and not by force that she opts to live-in with her partner without a legal bond.

We must also not forget our senior citizen couples. There are several men and women who find companionship at a much later stage in life; for many it could be a situation where both have lost their spouses and do not wish to remarry. 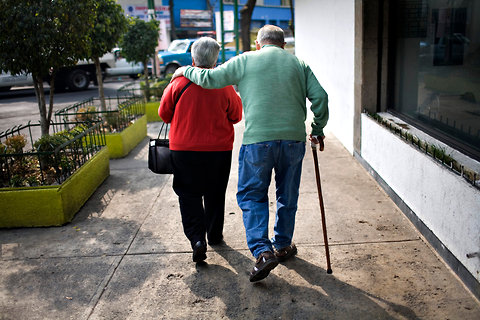 Three years ago, Justice Sharma was in the news on his retirement day from Rajasthan High Court. While recommending cows be given the status of the national animal, his remark that peacocks use their tears to fertilize eggs had gone viral. He then quoted:

The peacock is a lifelong brahmachari (celibate). It never has sex with the peahen. The peahen gets pregnant after swallowing the tears of the peacock.

Tags: in the lawIn the Newsmens day out