A machine learning expert, and an alumnus of the Indian Institute of Technology (IIT) Roorkee, Richi Nayak has developed an algorithm that identifies and reports misogynistic posts on social media platforms. This is Richi’s effort to make online space safer for women.

Citing increase in online harassment and domestic violence against women, a Web Foundation survey highlights that 52% of young women and girls admitted that they have experienced online abuse, including threatening messages, sexual harassment, and the sharing of private images without consent.

As reported by Business World, Richi had been exploring to leverage her expertise in machine learning to solve a social issue. Her project focuses on detecting abusive content targeted on women to make online space safer for them. She along with her colleague Md Abdul Bashar developed an algorithm that has been trained to understand the content, context, and intent behind social media posts. Nayak who is also a computer science professor at Queensland University of Technology, Australia quoted:

I have always been interested in mathematics at a young age. I would like to thank my late supervisor Prof. J. D. Sharma for introducing me to the field of Machine Learning during the post-graduation at IIT Roorkee.

I was also fortunate to receive guidance and mentorship under IIT Roorkee’s expert academicians including the late Prof G C Nayak, Prof. C. Mohan, and Prof J. L. Gaindhar. It was instrumental in motivating me to take up a career in research to address societal issues.

Richi’s research demonstrates the use of STEM knowledge to address societal issues and her endeavour towards making lives brighter for women. Further her research methods focus on the training of models with datasets like Wikipedia and subsequently training it in somewhat abusive language through user review data. The same will also train the model on a large dataset of tweets. Besides equipping it with linguistic capability, the researchers taught it to distinguish between misogynistic and non-misogynistic tweets.

I am delighted that technology co-developed by an IITR alumnus can be used to automatically flag harassment of women on social media. I hope detection of such instances will induce corrective behavioural changes towards the way social media is being used as well as towards women.

Women don’t know how to respect her country and national anthem.. And you want us to expect that they would respect their husband and in-laws. What we are seeing today in the name of women empowerment it would had been better to be in stone age. pic.twitter.com/Rc7isf1HN0

#ShubhamMishra type Men should not get away & rightly he has been detained.

While this is not this Vs that, do we ever see any woman spilling filth on social media even getting questioned? Worse, she will be backed & supported by the ones crying online abuse 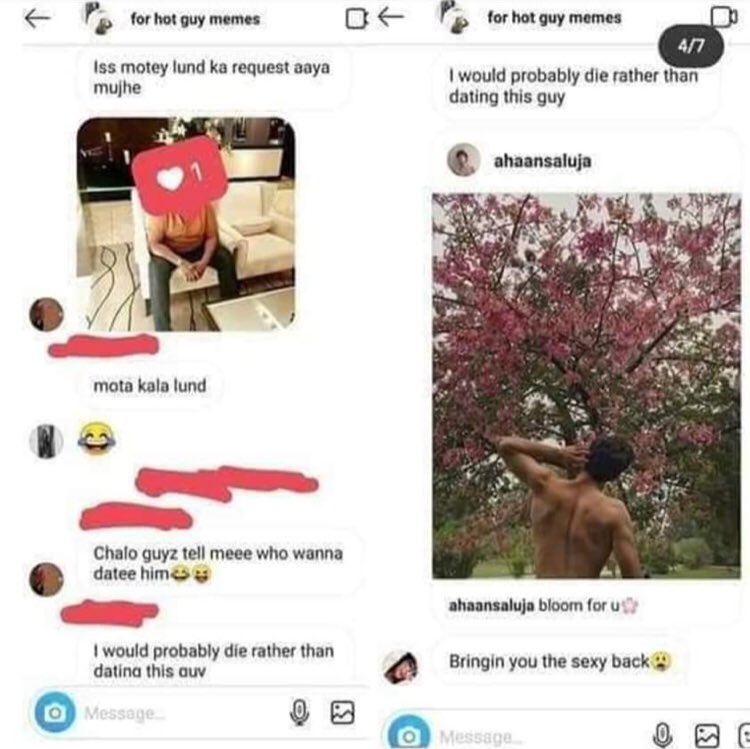 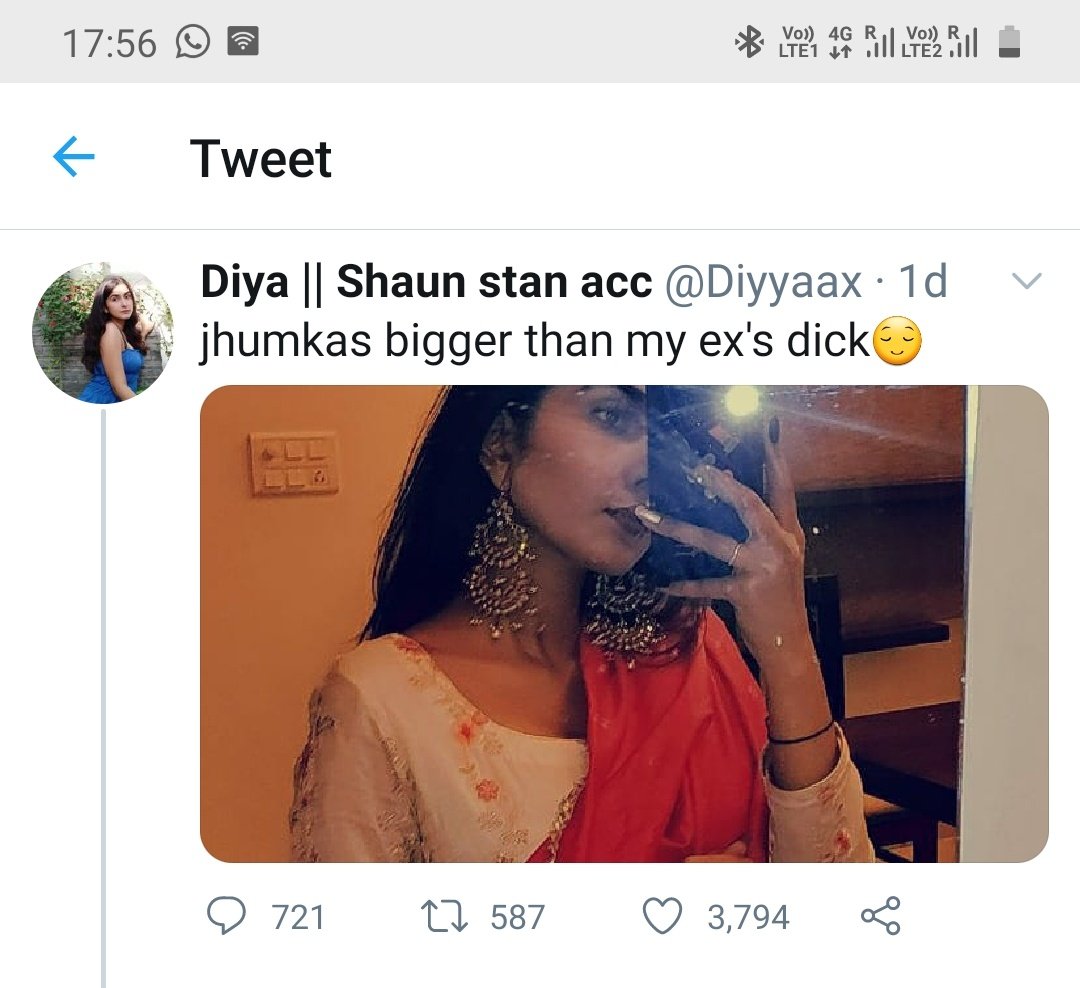 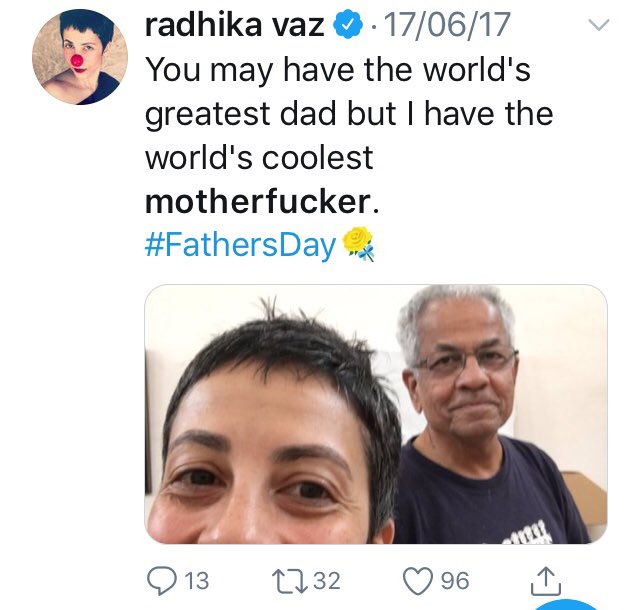 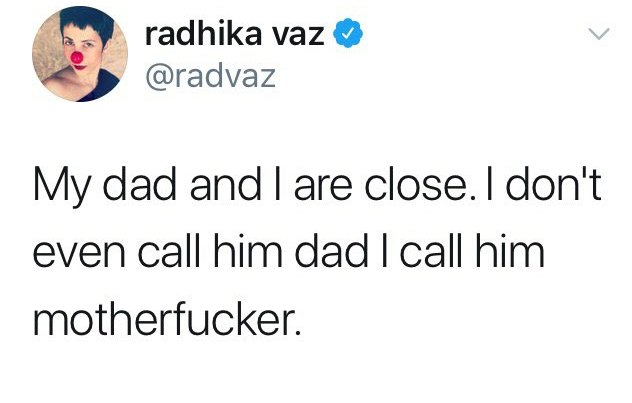