by Team MDO
in ALLEGED FALSE RAPE, IN THE LAW, IN THE NEWS, OTHER COURTS
1

Mumbai Sessions court on Wednesday extended the interim protection from arrest, granted to Bollywood actor Aditya Pancholi (54), until September 9. The actor has been charged with rape in June this by a popular Bollywood actress.

Police has registered the FIR against Pancholi under : 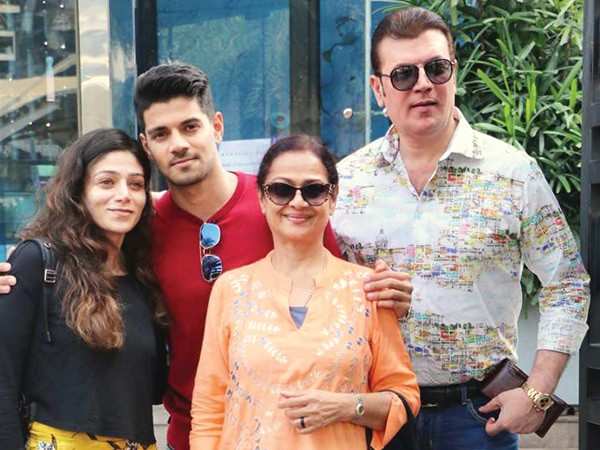