by Team MDO
in ALIMONY, HIGH COURT, IN THE LAW, IN THE NEWS
1

Punjab and Haryana High Court has come up with an interesting order with regards to Alimony.

The husband contested the matter on pretext of having lost his job and thereby unable to pay any money to his wife for her sustenance. However, the resident of Punjab, through his lawyer, parallely submitted to the High Court, that instead of money, he would rather provide monthly ration to his estranged wife.

Justice RS Attri allowed the man to provide daily staple of rice, sugar, milk, pulses, ghee and three new salwar suits to his wife as part of her alimony. The same were permitted as per below: 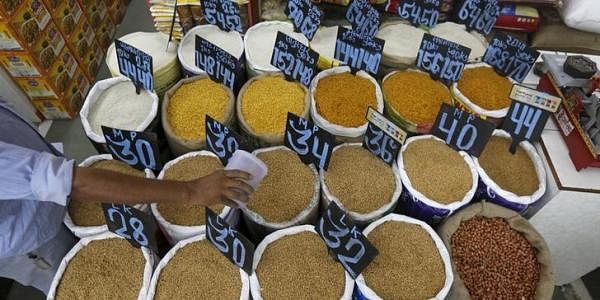 Justice Attri directed the husband to give away all these items within three days to the estranged wife. The order also added that the man required to also clear the arrears of maintenance and show up in the court on the next date to answer certain queries regarding her previous employment, salaries etc.

The petitioner is directed to provide the aforesaid articles to respondent within three days from today. He is further directed to clear the arrears of maintenance and submit the affidavit in this regard on or before July 25. He is also directed to be present before this Court on the date fixed, stated the order.

Should cash/money be substituted with actual requirements for sustenance?